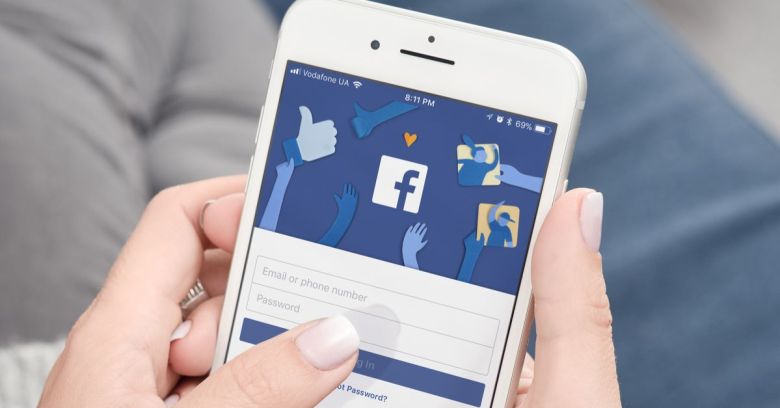 To protest against Bill C-18 in Canada. Facebook warns that it could block the sharing of news content on its platform. Users would therefore no longer be able to share articles with each other.

In Canada, Bill C-18 aims to make web giants pay for news content. Concretely, they should share part of their revenue from sharing journalistic content with the Canadian media. Australia had passed similar legislation last year, and Facebook then blocked some news content in protest. Now, Facebook is once again threatening to block any sharing of news content on its platform in Canada.

The Online News Act wants to ensure “a fair sharing of revenues between digital platforms and news media”. However, Meta categorically refuses this bill which defies “the logic of how Facebook works”. Mark Zuckerberg’s company therefore warns of “the possibility that we will be forced to reconsider allowing the sharing of news content in Canada”. Moreover, a million Facebook identifiers have been stolen by hundreds of applications from the Play Store and the App Store.
Articles make up less than 3% of Facebook’s News Feed
In a statement shared on his site, Meta explains his reasons for protesting against the Canadian bill. In particular, the company specifies that links to news articles represent less than 3% of what users see in their news feed. Journalistic content therefore does not represent a significant part of what has shared on Facebook.

According to Meta, who suffers from an empty and sad metaverse, Bill C-18 falsely claims that “benefits unfairly from her relationship with publishers”. Moreover, Meta has not the only company impacted by the bill. This also concerns Google, which will have to share its revenues with the publishers from which the news comes if this law comes into force.

Meta also claims that news content is not “a significant source of revenue for our business”. According to Meta, the Canadian media benefits from Facebook and not the other way around. In particular, they use stories to generate clicks and gain visibility. In May, Meta revealed that Canadian Certified Media got more than 1.9 billion clicks in just 12 months, which was worth around C$230 million.

Finally, Google is also protesting on its side against the bill. The web giant said the bill “will make it harder for Canadians to find and share reliable and authoritative information online.” According to him, publishers also profit from the traffic generated via Google.