Home » News » International » “To see the ball to run after it makes me the happiest man in the world” Diego Maradona THE LEGEND has left the world. 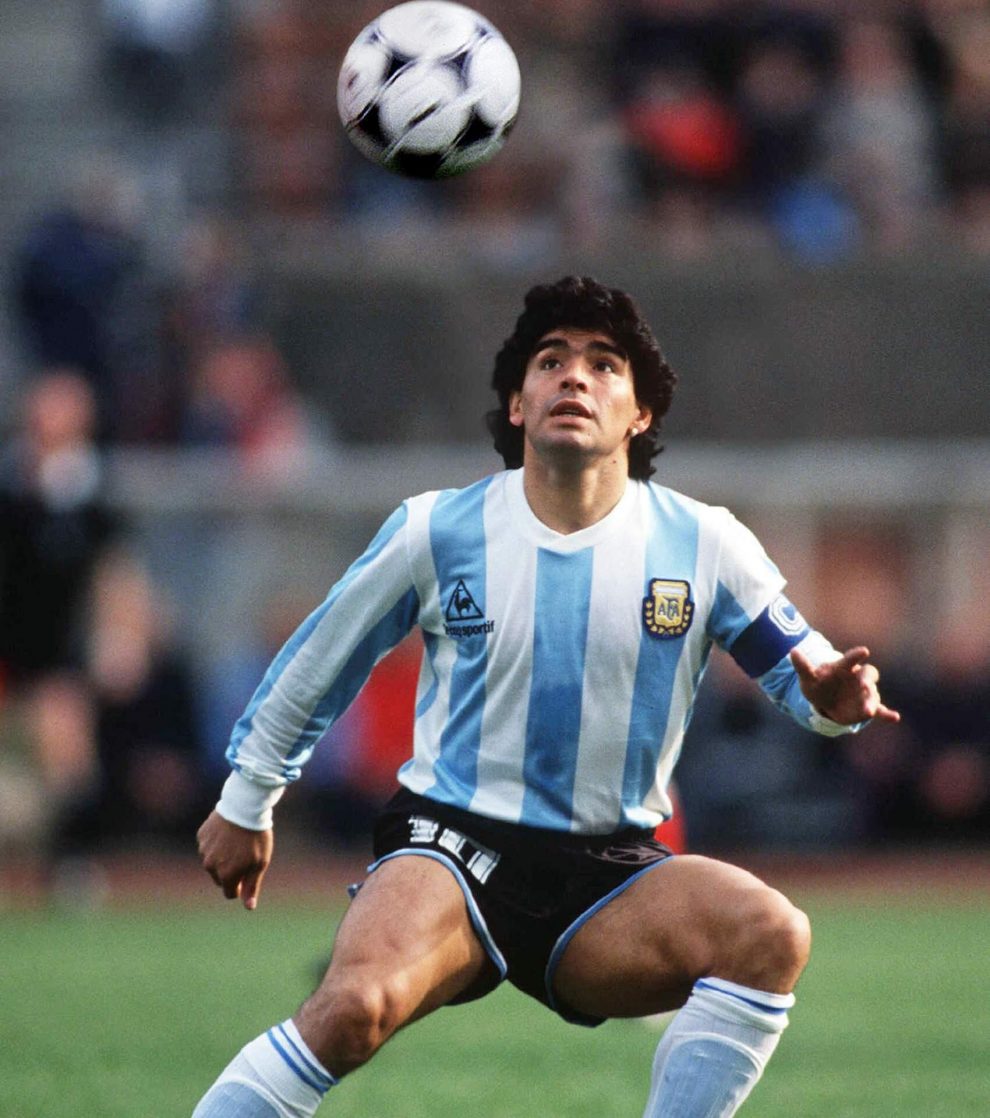 Maradona’s lawyer revealed to the press and public today Maradona that he had recently battled health issues and underwent emergency many times several weeks ago, had suffered a heart attack at his home in the outskirts of Buenos Aires on Wednesday, Such was Maradona’s legendary status in his homeland that Argentine President Alberto Fernandez declared three days of national mourning after the news of Maradona’s death. To see the ball to run after it makes me the happiest man in the world Diego Maradona.

Diego was born on 30 October 1960 in the Buenos Aires the fifth of eight children of a factory worker, Maradona grew up in the Villa Fiorito shanty town. Maradona discovered his love for soccer from the start. At 17 he just missed inclusion in Argentina’s 1978 World Cup-winning squad at home. In the 1982 tournament in Spain, a sending-off against Brazil was a fitting prologue to two unhappy seasons at Barcelona.

Maradona was greatest – footballers of all time and was the inspiration for Argentina’s World Cup success in Mexico in 1986. he also led the country to the final of the 1990 tournament in Italy and managed them in South Africa in 2010. Maradona’s successes made him a global star and a national hero in Argentina His goal against England in the 1986 World Cup quarter-finals, when he kicked the ball into the net with his hand, procure him disgrace  although he followed up by scoring the “goal of the century” a remarkable solo effort, in the very same game.

His global playing profession finished in disgrace when his medication test where done and found him drug addicted  at the 1994 World Cup in the United States and he was infamous for an unruly way of life for the duration of his life. He was additionally restricted from football in 1991 in the wake of testing positive for cocaine while playing for Napoli he was venerable at the Italian club, where he won two series. No one was  believing  this news but after confirmation all his lovers around the world were sad. As the news reached to the world of soccer every player was sad and sent there condolence messages through their social pages.

Must Read: Will Apple’s iPhone 13 be completely wireless?

While Maradona was regularly viewed as the best player ever, his old Brazilian friends were sad and on this Pele said on Wednesday that “it is really painful when you lose your best friend “ Superstar footballer Lionel Messi paid tribute to his compatriot: “A very sad day for all Argentinians and for football. He leaves us, but he is not gone because Diego is eternal. I stay with all the beautiful moments I lived with him and I wanted to send my condolences to his family and friends” Ronaldo wrote: “Today I say goodbye to a friend and the world says goodbye to an eternal genius. One of the best of our times. An unparalleled magician. He leaves a legacy without limits and a void that will never be filled “

England’s Gary Linaker tweeted: “By some distance the best player of my generation and arguably the greatest of all time. After a blessed but troubled life, hopefully he’ll finally find some comfort in the hands of God…Rip Diego”

When liberation came in 1984, he moved to Napoli for a world-record $7.5 million contract. Maradona helped underdogs Napoli to the Italian title twice – creating a whole new set of adoring fans in the process. And, after the 1986 World Cup triumph in Mexico, he also coached a mediocre Argentine team to a second successive World Cup final in Rome in 1990, but by 1991, drugs and alcohol began taking over his life. In that year Maradona was out for 15-month suspension from football worldwide for doping and was called to trial in Naples over alleged links with a vice ring. He was banned again for 15 months after testing positive for drugs at the 1994 World Cup in the United States. He did a lot for his country and brought the World Cup to his country. We will miss you as a legend.… RIP 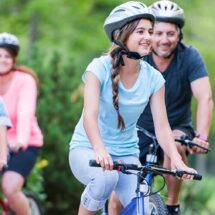 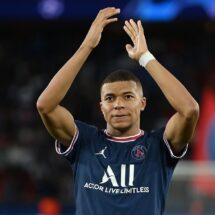 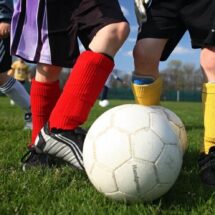