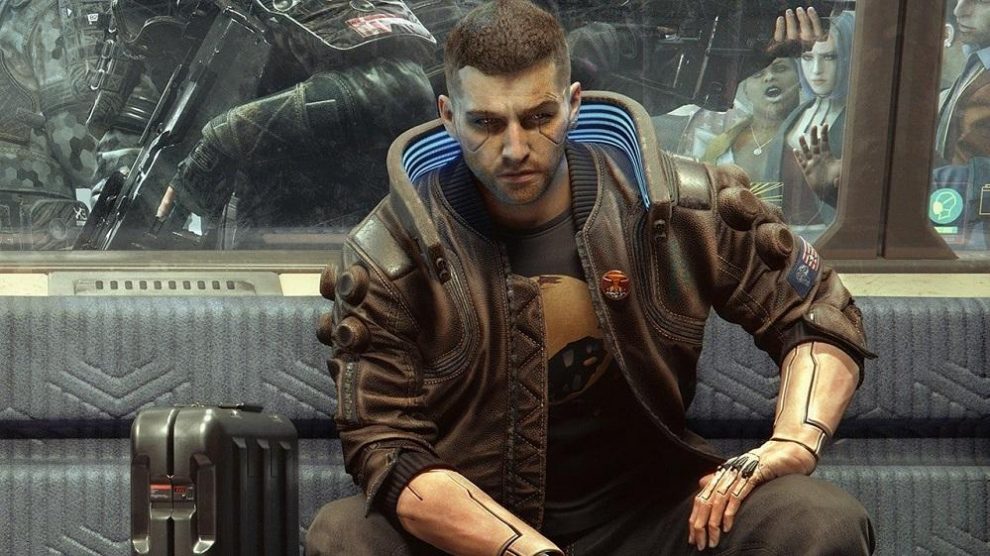 Cyberpunk 2077 is an extensive open world RPG game developed by the same developers who brought you The Witcher 3. Presently, the game has been sent to the reviewers. That being said, while the gameplay is praised, the issues of quality and the total lack of polish are a major concern, notably with the already distasteful delay in release time. The game is filled with a lot of bugs currently, but it has not been officially released for everyone which is some hope as the developers are hard at work at making a patch for the game. Cyberpunk 2077 very buggy.

The new release day Patch is rumored to be much better and is expected to smoothen the game’s performance issues by quite a bit. However, it is advised to not buy the game right now if you already haven’t simply because of the fact that most of these bugs and performance issues will be fixed eventually as time goes on and playing the game at its current state might prove to be an extremely unenjoyable experience unless and until you are okay with a lot of bugs plaguing your gameplay experience.

Must Read: Are brain scans even accurate?

A bigger issue, however, is the fact that most of these bugs are related to performance issues as well. The developers had already released a spec sheet detailing everything you need to know if your system could run the game or not. However, it is clearly seen that most systems which were in the list will not be able to run the game at reasonable frame rates because of the lack of optimization from the developers have led to a growing concerns amongst the general public.

Cyberpunk 2077 is definitely a game you should try once in your life. However, you should keep in mind that those bugs will completely destroy your gameplay experience. So, we recommend that you wait out the storm a bit and let the developers fix most of the issues there are currently in Cyberpunk 2077 or at least wait till the day 1 patch is released which should fix most of these issues.