Home » Article » How is a career in VFX? 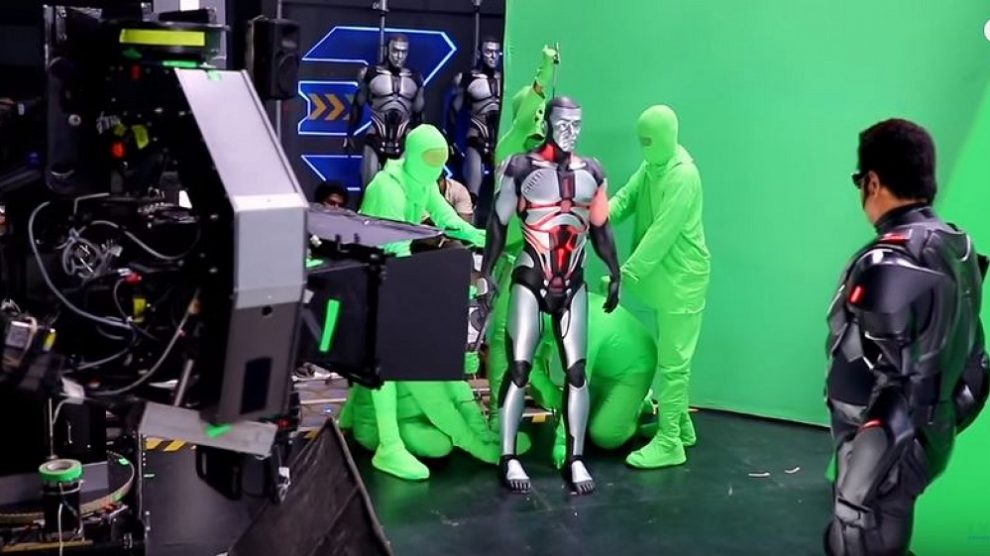 VFX or video special effects is the leading career choice for creative people who are fans of movies in the 21st centuries. The degree or the education revolving it is quite hard and the course is majority skill based and does not rely on your degree by a large amount. Video Visual Effects are one of the most important things in the current film industry as more and more films are requiring the needs of special effects to enhance the quality of their films and add depth to them. How is a career in VFX.

Video Special Effects are useful in a large amount of scenes and scenarios. They can be used to animate entire scene and present characters that don’t exist. They can be used to make someone look older or younger using only just effects. VFX is generally a hard degree due to the large amount of skill and practice needed to practice and improve on it.

Video Special Effects are widely used in the world of cinema nowadays as due to the pandemic more individuals are needed in scenes where there aren’t enough due to guidelines. So, a lot of individuals have adapted the use of video special effects to better enhance the films they are watching. Over time, most video producers have started employing VFX artists for a large amount of purposes which has led to a large amount of people pursuing the degree. However, since the degree is quite hard most individuals are unable to pursue the degree properly so VFX artists are quite less as compared to their demand. So, talented individuals can easily grab a handsome salary if they can prove they have what it takes to incorporate special effects and introduce VFX into films in a proper manner.

A career in VFX is generally a safe bet if you are talented and are quite skillful at it. It provides you with a handsome salary and grants you the opportunity to work with veterans of the industry which is quite a prestigious thing for VFX artists anywhere