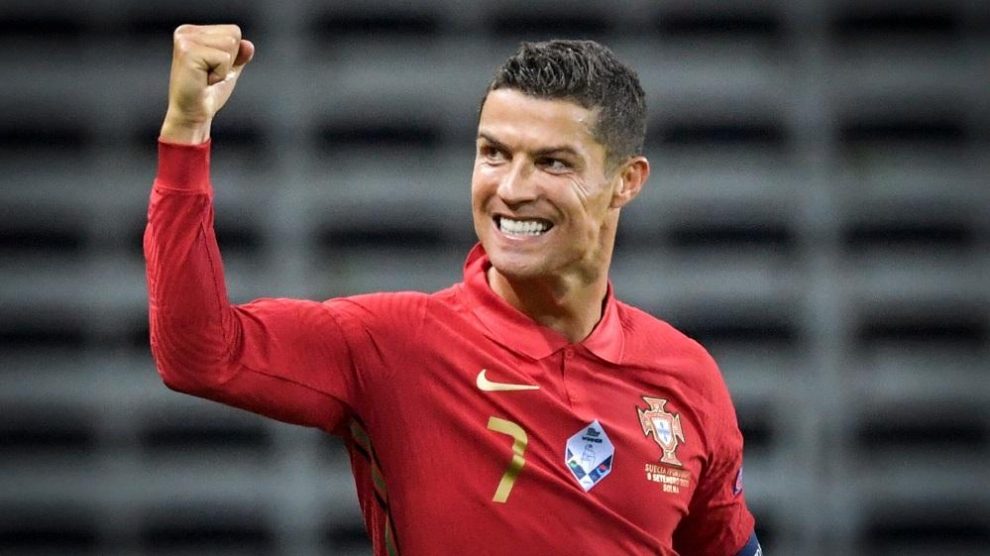 Cristiano Ronaldo was born on February 5th, 1986 in Funchal Portugal. His entire birthname is Cristiano Ronaldo dos Santos Aveiro. He has three children one born in 2010 and his twins being born in 2020. He has scored more than goals than any other player in the history of Portugal. He has over 400 goals. He has signed an iconic lifetime deal with Nike in 2016 which is why he loves the brand so much. He is a soccer and film star with a movie debuting in 2015 which was a documentary about him. Cristiano Ronaldo The Legend of Football.

Ronaldo was called as the best FIFA Men’s player of the year in 2016 and the best FIFA World Player of the year as well. He has received the Balloon d’Or and the golden Boot both of which were prestigious rewards for a footballer. He has a big heart and has paid for a 9-year-old boy’s treatment alongside selling his trophies to fund schools for children in Gaza. He has also published an autobiography detailing his life known as Moments. He has opened a boutique of his own known as CR7.

He opened another in Lisbon in 2008 selling jeans with leather pockets, diamond studded belts and buckled loafers. The footballer is known for his extreme athleticism and general regimen. He is known for his speed an agility during football tournaments and events. His workout is downright exhaustive, and he does 3000 repetitions of abs exercises per day with a very strict workout regimen that has him lifting over 20000 kg’s of combined weigh through all his different exercises and reptations each day. As he grows older, he shows no chances of stopping down beating every record set by individuals at his age in terms of steed stamina and dexterity.

Cristiano Ronaldo has recently joined Juventus and now plays for that club. He has been a part of Real Madrid for long and it was arguably the club that got him the most famous in the first place. His skill is unmatched in the world of Football except by a select few.