Home » Article » Yakuza Like A Dragon Gets Discount Before Holidays 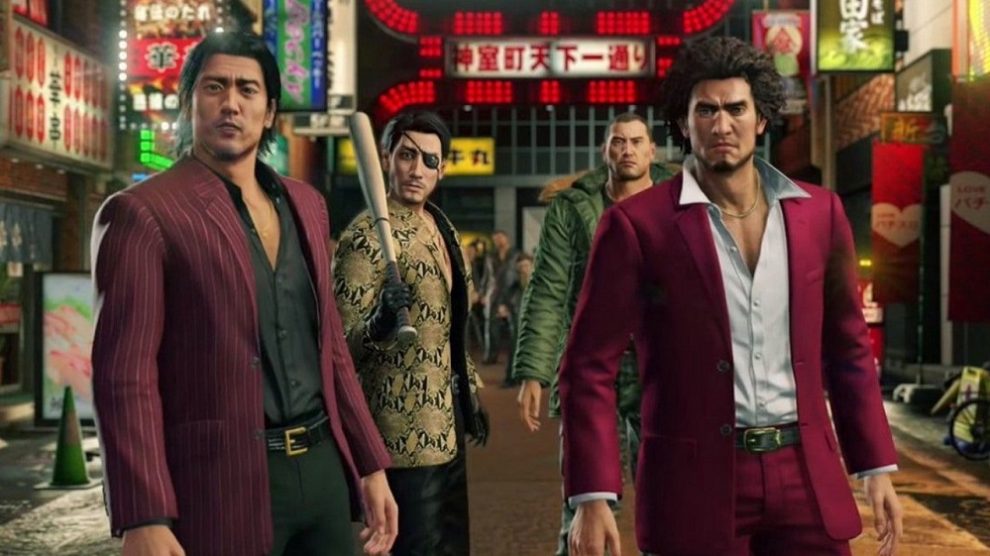 Yakuza Like A Dragon is down to 40$ and 35$ on the Xbox and PS4, respectively. The version is also playable on the PS5. Yakuza Like a Dragon is a turn -based action RPG that dwells in melee-based combat as protagonist Kasuga Ichiban is a huge dragon quest fan and sees the world as an RPG adventure game. Even though the gameplay has changed quite a bit, the game still retains the parts that makes it a Yakuza game, with a unique story, fun characters and extremely over the top humor.

Yakuza Like a dragon is also available on the PS5 but is currently available only through backwards compatibility. A next gen is scheduled to be released by Sony. The only next gen version of the game currently available right now is on the Xbox Series X. If you do not any of these consoles, you can buy the game on previous versions and get a free upgrade as soon as those better versions as released for the consoles.

Must Read: The Linux Browser Wars Have Started

The game is praised by critics around the world for its impressive gameplay and fun quirky dialogue styles that have captured the essence of the Yakuza franchise. While previous Yakuza games were much more action packed and tended to follow too much on combat, this Yakuza game tries to dive deep into strategy and mechanics while still maintaining a casual game and keeping players entertained with its loveable characters and gripping story.

Moreover, the turn-based RPG adventure adds an element of Depth into the game allowing layers to understand the Yakuza timeline like never before. Moreover, the game’s Japanese origins and it is dealing with stronger topics throughout the story have certainly put an impression on players.

Yakuza Like a Dragon being on sale for such a low price makes it into a must buy for anyone who has not already played the game. It is a wonderful time to pick the game up at a reduced price especially because you can upgrade to the next gen version for free later as well.