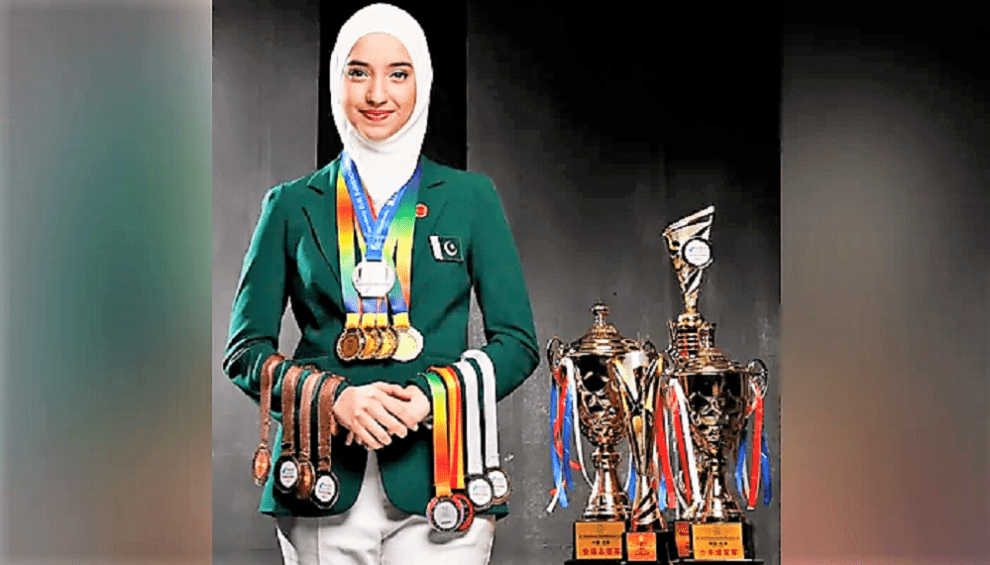 Coming straight from London, the 29th World Memory Champion have been won by members from Team Pakistan. This result is from the Global Finals from the tournament. Emma Alam is a young girl hailing from Pakistan who has won the Championship as she accumulated the highest number of points. More than sixteen countries participated in the competition with over 300 competitors. The competition itself was of 10 different disciplines and lasted 3 days.

The countries that participated in the tournament were China, Canada, the United Kingdom, South Korea, Vietnam, India, Malaysia, Algeria, the United States, Hong Kong (China), Macau (China), Taiwan (China), Libya, Qatar, and Iraq. The competition itself was founded in 1991 by Tony Buzan and Raymond Keene to portray the incredible power of the human memory. The competition itself was done asynchronously and completely online.

The Global President of the World Memory Championship congratulated the winning country and with an impressive 300 competitors participating in the competition, it is no hard feat. This is one of the greatest sporting achievements for the country in 2020. Emma is a young girl from Pakistan who has participated in various other memory championships including the Asia Pacific Memory Championship in Malaysia and another in China. She has also won various medals due to her splendid performance.

Must Read: Is student life and adequate sleep an impossible combo?

Currently, she is being home-schooled and is completing her studies. Abeerah is another member of Team Pakistan and has achieved 7th position in the competition. Both were trained under the Institute of Human Memory Development International. Both participants have also broken numerous world records related to memory. The competition itself is a spectacle to how amazing the brain’s memory module is and how it can store information almost infinitely.

This is a great win for Pakistan especially this year when the country has not done too well in other sporting events. While under-valued, the World Memory Championships are a great way to show off the mental power of the students of Pakistan and how they can decimate opponents from other countries.