Home » Education » With this technique, you can learn anything easily and quickly, says the Nobel Prize-winning physicist 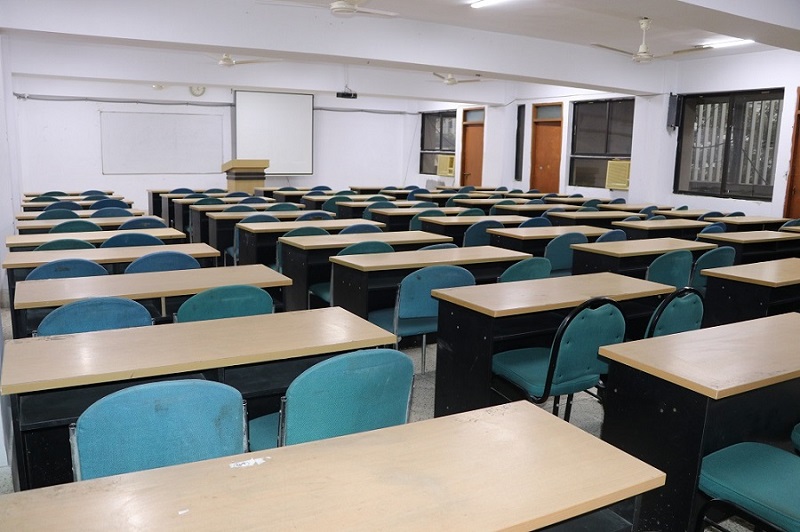 The scientist was able to capitalize on his genius at the age of 20 as a participant in the Manhattan project to develop the atomic bomb.

Theoretical physicist Richard Feynman (considered by many to be the most influential mind of the 20th century, but especially of the post-World War II period) believed that the key to learning was simplicity.

He was able to capitalize on his genius at the age of 20 as a participant in a Manhattan project to develop an atomic bomb. He was awarded the Nobel Prize in 1965 with Julian Schwinger and Sin-Itiro Tomonaga for his work on quantum electrodynamics.

Feynman believed that the truth lies in simplicity and that things are easier to learn and retain if they are simpler. According to him, if your knowledge of something is full of complicated explanations and phrases taken from textbooks, you are less likely to understand it.

According to his famous saying, “You must not deceive yourself, but you may be most easily deceived.” The goal of learning is to better understand the world. But most of the time, the way we learn doesn’t help to achieve that.

If we end up memorizing something exactly as it is described in a book, or as the teacher explained (i.e., embedding it), it doesn’t take long for that knowledge to disappear. This is where Feynman technology comes into play. The point is to make things simple enough for anyone to understand. This will give you a deep understanding of the topic you are learning.

Feynman’s technique is not limited to mathematics or physics. You can apply it to anything.

Don’t stop until you can give a simple, natural explanation. Return to the second and third steps as many times as necessary. It probably won’t last as long as you think.