Home » Article » Why is Esports So Popular? 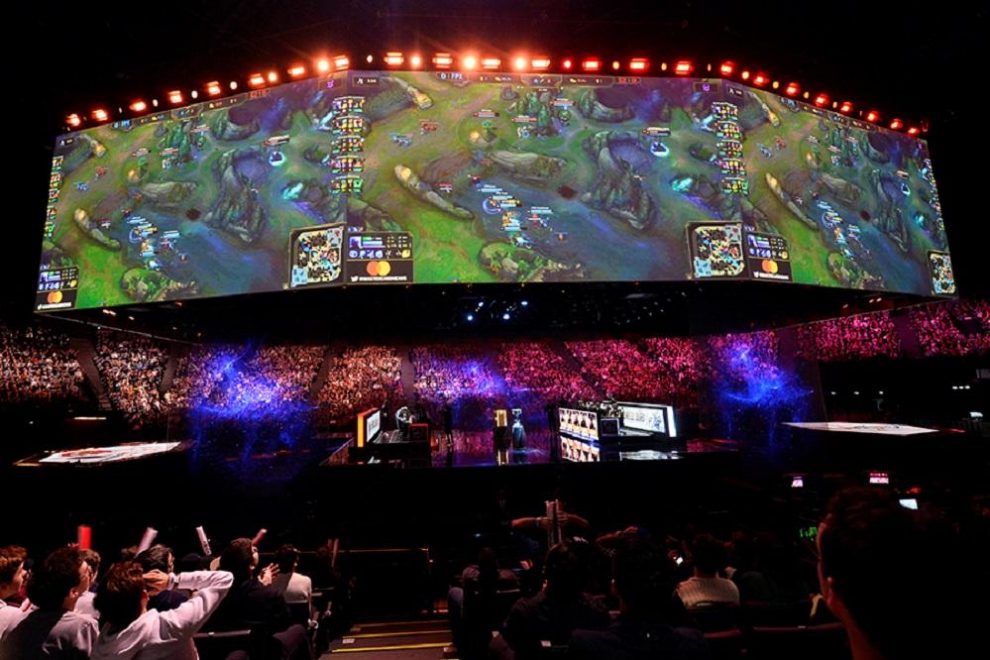 Esports has taken off in the recent years. The entire sport has seen an increase in viewership, streams, tournaments and sponsors. Most Esports tournaments now rival the size of actual real life tournaments such as the World Cup with the gaming industry having a larger budge than Hollywood and Bollywood combined. However, this leads to an interesting question, why is Esports so popular in the first place? What has led to the surge in the popularity of Esports and why does it not seem to stop. Why is Esports So Popular.

Firstly, it is important to understand that the general audience of Esports players and viewers are vastly different to traditional sports. Unlike traditional sports, esports has much more variety than any other sport can even imagine. There are various games and platforms with hundreds and thousands of players competing in one tournament or the other calling themselves as Esports professionals. In more serious leagues, it is not uncommon to see dieticians, coaches and proper sponsors such as Red Bull sponsoring teams and providing them with equipment and resources.

Moreover, players in these particular organizations and tournaments can win millions of dollars in prize money. The International is a prime example of one such tournament. Dota 2’s famous tournament had a prize poll of over 20 million dollars with the winning team averaging over a million dollars. This means that players can get instantaneously rich after winning a single tournament which is not the case with traditional tournaments which generally do not have such a large prize pool. Esports is going to steadily increase over the years as more players are interested in pursuing and looking at games at a professional level. With the rise of Esports comes the introduction of high prize pool tournaments and streamers who hype up games.

Esports has generally become a cultural phenomenon which has made it so popular. The adrenaline pumping gameplay and the high action and intensity videos of esports tournaments have certainly cranked the game up a notch and turned esports into quite a popular phenomenon.