Home » Article » Why does our society lack empathy? 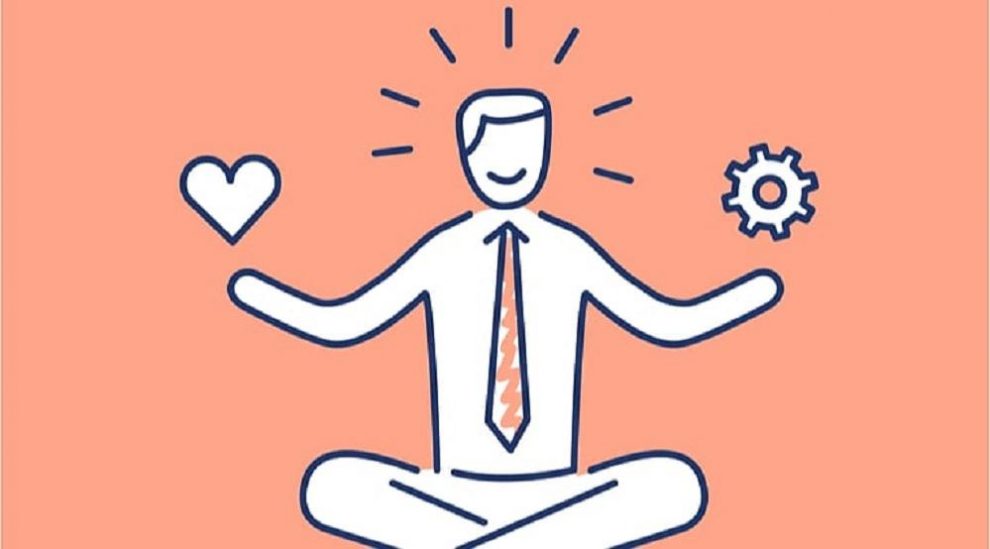 Empathy is a paramount or a vital part of a functioning society. Empathy is the act of feeling for one and another and having some emotional value for one and other. Without empathy, people do not help each other, love each other or have feeling for one another. The lack of empathy raises a selfish society where one only cares for themselves sand no one else. A lack of empathy has been stemming greatly in our nation and community as more and more people have stopped caring about other individuals. society lack empathy.

Empathy is extremely important for a society to function happily and peacefully. Humans are ultimately a species who always rely on one and other for many purposes. Without the help of each other, no one can really thrive and be successful in their life. The lack of empathy in our society, however, has led to the decline of people generally helping out each other and looking out for each other but rather the society now has turned into a community where individuals are just focused on themselves and are doing anything in order to get ahead of one another whether the act they are doing is moral or not is something they simply od not career about.

Must Read: What are Joe Biden’s policies after winning the election?

This has eld to people cheating one and another, performing immoral or illegal activities and has led to a decline in societal structure. Individuals are now being robbed, cheated, manipulated which leads to them committing suicide in extreme cases. A lack of empathy in sour society can be mainly attributed to people not being taught the value of compassion and emotion from a very young age. They are taught to always be competitive and extremely cut-throat when it comes to their day-to-day lives.

While being competitive and cut-throat is not a bad thing, an extreme amount of it is something that is never recommended as it raises a lack of empathy which has happened in our society by a large margin. A lack of empathy is extremely detrimental to any society including ours and must be fixed as quickly as possible.