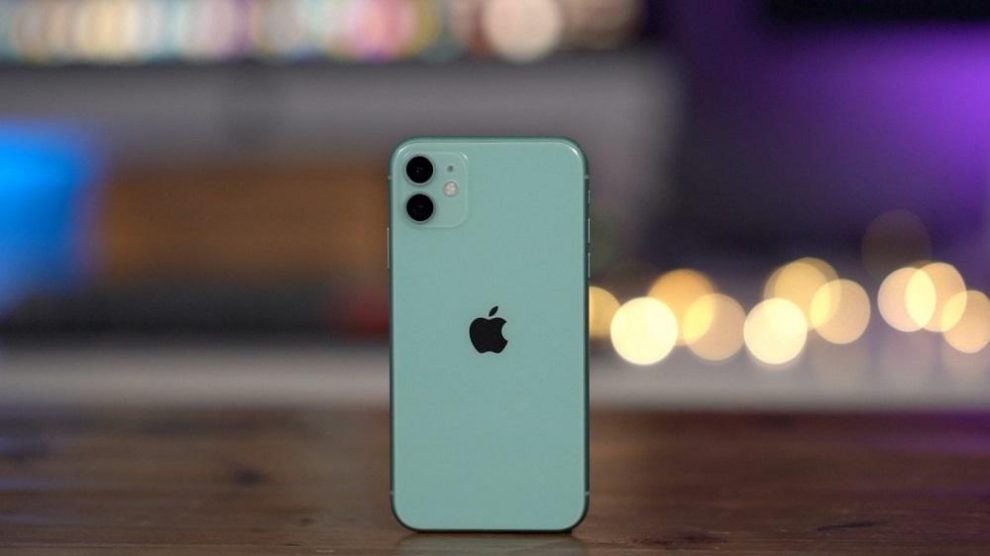 The iPhones in 2020 are being delayed by a large amount do the COVID-19 pandemic. This is due to a smart business strategy by Apple thereby extending the life of their previous iPhones and giving them more time to fix their current supply chain issues which have plagued them since the start of the year reducing the amount of current generation iPhones produced as well to a stagnant halt.

The delay in iPhones are also being caused due to China being the center of the Covid outbreak with Foxconn the major supplier of iPhone parts and accessories for Apple being based in China, most of the production facilities were closed down due to threats of COVID and therefore Apple was unable to cope with the supply chain issues.

Must Read: Ensuring that our children have proper access to playgrounds in educational institutes

Moreover, people anticipate that the next generation of iPhones is going to be their biggest release to date which means that a lot of models are expected to be announced. The iPhone is an important technological milestone and a lot of competitions are still waiting for the announcement of the next generation so that they can copy it.

The iPhones have also been delayed simply due to the fact that a low amount of people is able to afford it at this time, the economy has been absolutely devastated and thus, a majority of people have gotten out of the buying range of an iPhone and are facing severe economic crisis right now. This, couple with the fact that the iPhone is more expensive than it was before.

The iPhones are now being delayed to the end of November and thus it will take a large amount of time for everything to normalise due to the COVID19 pandemic which has threatened the economy of every major country in the globe.