Home » Article » Who is Frank Bailey? 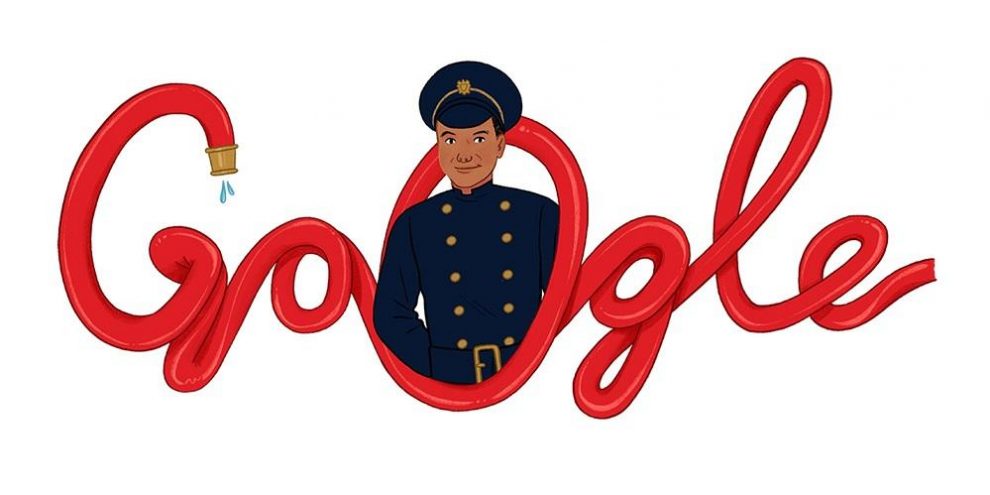 Frank Bailey passed away in 2015 but his legacy and fight for equality still lives on as one of the best freedom fighters the world has ever seen. He was a Guyanese British firefighter and was also known for his social work. He was born on the 26th of November. He attended schools before working on a shop where he went to New York and become a medical assistant as well. He staged walkouts in protest of the segregated dining facilities which resulted in dining areas being the same for both whites and blacks at that time.

In later 20’s he moved to London where he realized that blacks were not being hired for the city’s fire service. So, he challenged this racism and became the country’s first black fire fighter.  He talked about how there was inequality at that time and how tried to challenge it whenever he could in appropriate manners. He understood that people thought blacks were not strong or well educated enough to become firefighters. He understood this was simply racism and immediately tried to challenge the authorities present there by applying to the fire brigade.

He was successful in getting a job and becoming the first fire fighter. However, he was not done there, he created a union that worked for the rights of workers all around especially fire fighters. He also stood against racism wherever he could and became an advocate for equal opportunities for any race as he got older. He was also a skilled fire fighter and he got many rewards and accolades for his bravery throughout his life. He challenged racist thoughts and stigmas everyday and became the reason and inspiration of many black individuals who wanted to stand against the institutionalized racism taking place in the society.

Frank Bailey was a union worker and died of natural causes. He is considered a hero by a lot of people and is remembered in Black History Month as well. He is generally considered as a great advocate for the welfare of the Black People and is wildly celebrated to this day.