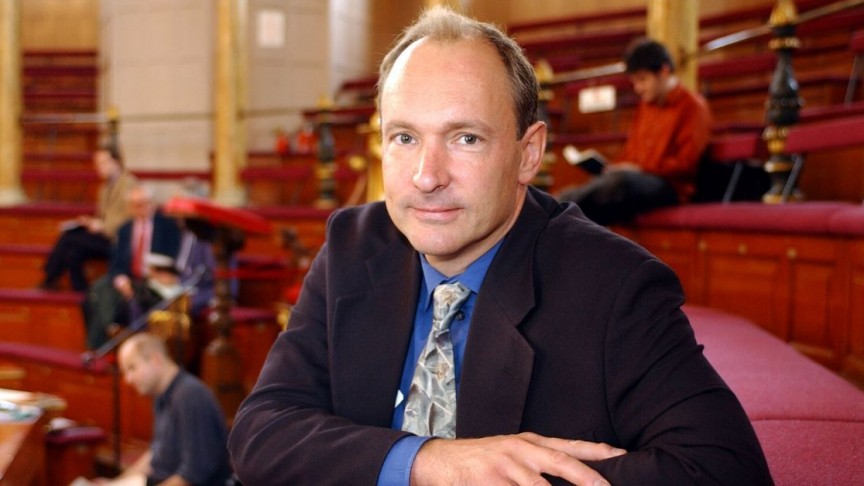 Sir Tim Berners-Lee is the creator of the World Wide Web. He is a British Computer Scientist who was born in London to parents who were early scientists. He was interested in Computers since an early age and no one knew he would be the person who ultimately creates the World Wide Web which is the current backbone and structure of the modern-day internet. He became a software engineer at CERN after graduating from Oxford University. He realized that scientists in that modern science facility were having trouble trying to transfer date and share information. Who created the World Wide Web.

Sir Tim saw that he can solve this problem by connecting computers together. His way of connecting them was quite simple. He created three fundamental technologies that link up the internet by 1990. This was HTML, or Hyper Text Markup Language which is still widely used to this day for formatting the entire internet. A URL or a Uniform Resource Identifier which is a kind of address that is extremely unique, and it can be used to identify a specific resource on the web.

Must Read: Should students participate in political rallies and strikes?

Lastly, he is also accredited with the creation of HTTP or the hypertext transfer protocol which allows for retrieval of linked resources from across the web. The Internet or the World Wide Web as we know it now was started by CERN as Sir Tim wanted the project to be royalty free. This means that individuals were now allowed to access the internet and Tim wanted to make the internet and world wide web as accessible as possible. He introduced some revolutionary ideas that are now spreading far beyond the technology sector. This is decentralization, non-discrimination, bottom-up design, universality and consensus. All these together have become the fundamental back bone of the World Wide Web.

Sir Tim later went to MIT and established the Open Web Consortium which he remains a director of to this day. It maintains standards for the World Wide Web and Internet and is used as a medium to communicate between ISPS The World Wide Web is arguably one of the greatest inventions of mankind.