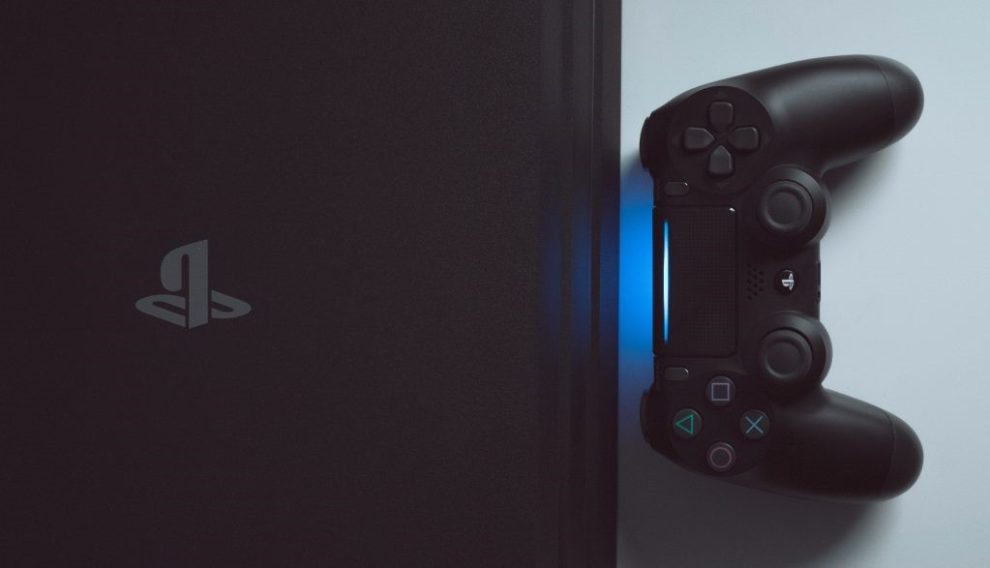 The ninth generation of consoles has been with us for over a year, but still has big problems, incl. due to the low availability of PlayStation 5 and Xbox Series X. Are high prices and shortages in stores a reason to be interested in the previous generation?

When faced with the choice today between PS4 and PS5 or Xbox One and Series X / S, the decision seems quite simple. Even before the premiere of the new consoles, the devices of the 8th generation could be considered obsolete. Especially when paired with PCs equipped with decent graphics cards. Although there is a rather dark future ahead of PlayStation 4 and Xbox One, it does not mean that there are absolutely no reasons to give them a chance today. However, there are few of them.

Various PS4 variants have appeared in stores throughout the production period. In addition to the standard version, there was (and still is) the Slim edition and the Pro model. Today you will find only used copies at a good price. There is also little point in looking for something other than PlayStation 4 Pro, the most powerful variant of the previous generation console. Why is it worth bothering with the “four” at all, instead of buying a PS5 right away? There is basically only one answer to this question. It all comes down to the price. The older and used model is much cheaper than the “five”. This applies to both the price of the device itself and the games. In the case of new PS4 Pro consoles, the cost will still be significantly lower than with the PlayStation 5. Over 700$ for the newest console in the motorized version seems to be a much inflated price, although there are customers for this equipment anyway.

Everything else, apart from the price, speaks in favor of the PlayStation 5. “Five” is a future-proof equipment, offering greater efficiency, and thus – better image quality and greater smoothness of the game. It is the new console that will release the next installments of the best exclusive series of games. The older ones already work on PS5 thanks to backward compatibility and often look and work better than on the console on which they originally appeared. It is possible thanks to free updates improving the image quality (mainly resolution) and increasing the number of displayed animation frames per second. The new Japanese console is not backwards compatible with PS3, PS2 and PS1.

It is also worth mentioning that PlayStation 5 is also a lot of progress when it comes to the controller. DualSense is the most technologically advanced gamepad available on the market today.

Xbox One or Xbox Series X / S – what to choose today?

The case looks very similar to the Sony devices. The low price of the used consoles encourages the purchase of the Xbox One, preferably in the most powerful version, One X. On the other hand, if you do not want to spend too much money on the new generation, all you have to do is reach for the Xbox Series S. Then you will have to come to terms with the lack of a drive and a small disk. You’ll still have to buy digital versions of games that you won’t be able to resell later, or use Xbox Game Pass. Therefore, this choice should be as conscious as possible, because the limitations are quite significant. If these are unacceptable, then the Xbox One X on a tight budget doesn’t seem like a bad idea. The games that squeeze the last of their juices out of it even today are eye-catching, and you can buy them for little money and then resell them on the secondary market after completion.

With enough funds to buy an Xbox Series X, you have nothing to think about. Get a next-gen console. It will allow you to run more games in 4K resolution with a smoothness of 60 fps. Rather, sooner than later, new games will only appear on the newer machine. The Series X / S is still the best choice, even if you want to play the classics first. All because of backward compatibility, in which you will run not only titles from Xbox One, but also some of those from Xbox 360, and even the first Xbox on the new equipment! Very often, hits from years ago on the new console look and work much better than on the original platforms. It is possible, among others thanks to the AutoHDR function. The smallest progress can be seen in the controller. The pad from the Xbox X and S is just a refreshed version of the Xbox One controller.

Nintendo consoles – spend money on Switch or Wii U?

Microsoft and Sony are not the only big players on the console market. There is also Nintendo. Today, it is talked about this producer basically only in the context of Nintendo Switch. Therefore, some players may have already forgotten which model was its predecessor. Especially that it was not very successful. The Wii U, because we are talking about it, sold much worse than the Switch and today it is probably not worth attention, unless you collect consoles.

The Hybrid Switch is in every respect better than the Wii U. And so much so that even the lower price of its predecessor is not an incentive to buy it. It is definitely better to add to the “switch”. The Switch is a handheld console with the possibility of docking it and playing it also in stationary mode, on a TV or monitor screen. If the latter option is unnecessary for you, you can save and buy the Lite version which is exclusively portable. Recently, another variant of the Japanese product has had its premiere. The OLED switch, thanks to the organic display, offers the best image quality in mobile mode. If you want to play mostly stationary, you won’t notice any difference. Although the Switch does not offer backward compatibility with the Wii U, Nintendo releases refreshed versions of the hits known from its predecessor. As part of the paid subscription on the Switch you will also launch classics from NES and SNES. 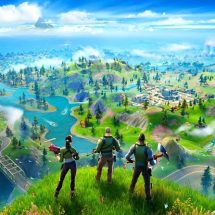 Games as a sport – the world’s most popular esports titles 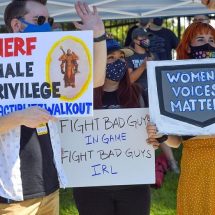 Microsoft is also putting this around its neck: this is what has happened in the Activision Blizzard scandal so far 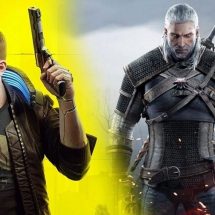