Home » Technology » Whatsapp is now rolling out a new update 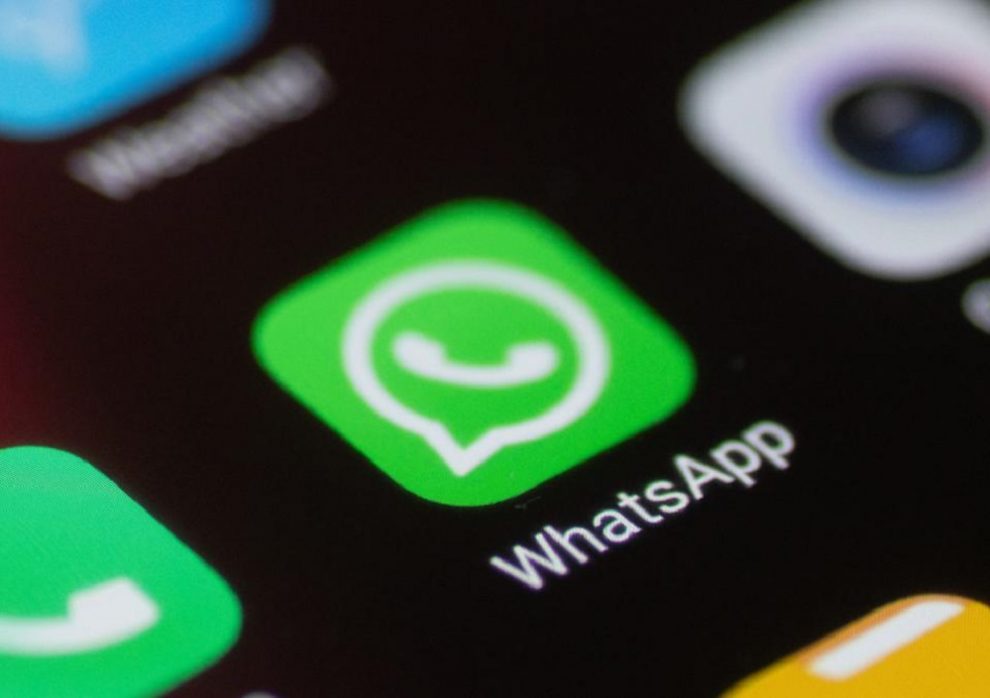 Whatsapp is now rolling out a new update that will make it much easier for users to delete GIFS videos and images that are stored on their smartphone in a bulk manner. It is noted that multimedia items such as photos videos and GIFS can take up a lot of a device’s storage space over time and until now there was no way to delete these items from Whatsapp in a bulk manner and you had to do it all manually.

The app is currently owned by Facebook and has introduced a new storage management tool which allows users to manage their photos and videos much more effectively and it will also allow them to identify and bulk-delete photos that may be clogging up a person’s phone. Clean up suggestions are also available from Whatsapp which allow users to delete and group both large files together that have been forwarded a large number of times and also by organizing the media in descending or ascending order in terms of importance and their overall creation date. The files can also be previewed before they are deleted.

Must Read: What is uniform education system?

Whatsapp has made it much easier to mass-delete gifs and videos clogging up phone space which is extremely important for older phones who might not have enough storage space and it gets quite hard to manage all the local files stored by Whatsapp on the phone. The features in itself will be rolling out worldwide later next week and is expected to be quite practical and useful especially for those with lower end phones or for simply anyone who wishes to de clutter their space.

Whatsapp has recently been implementing new features. The app allows end to end encrypted communications and thus files are stored on everyone’s local device. This causes a large number of devices to have clogged up spaces with redundant data which the new feature in Whatsapp should help resolve significantly making sure its easier to mass-delete GIFS and videos clogging up phone space.