Home » Technology » WhatsApp Beta for Android is improving its PiP mode: this is its new interface 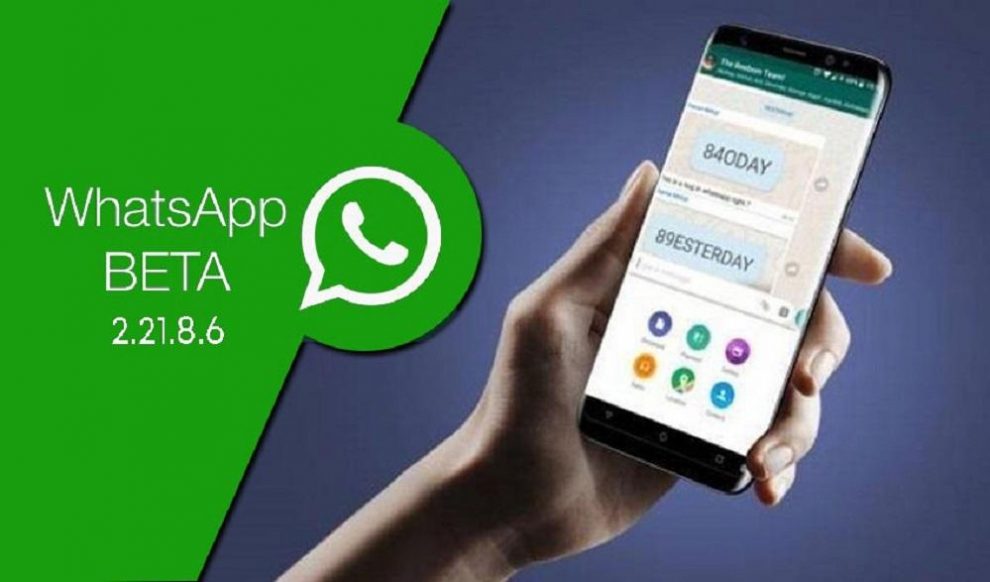 Since WhatsApp launched its PiP mode for its initials in English Picture in Picture more than three years ago. This mode that allows us to play a video in a floating window while we continue chatting has not received any changes in its interface. Up to now. WhatsApp Beta for Android is improving its PiP mode.

Through its latest beta, we discovered that WhatsApp for Android is revamping this ‘Picture in Picture’ player by offering a new interface and that it is rolling out to some users of this development version of the popular messaging client.

This is the new WhatsApp PiP

Currently, and as we can see in the following image, the WhatsApp PiP mode shows as soon as the video. Playback begins with a huge pause button next to the close and full-screen options in the upper corners of the video, which after a few seconds they disappear. And then we have to tap on the window to show the PiP mode playback controls again.

Well, in the new design that WhatsApp Beta has begun to test in some users, the PiP mode now shows the playback controls in a new lower fixed bar. With this new interface, we will see the video from the second zero. No element that hides the playback, and we will always have access to the options to pause/play, expand to full screen, or close.  avoiding that additional screen touch that currently has to be done to these controls are activated.

This mode is only compatible with some services like Facebook, Instagram, YouTube, ShareChat, and Streamable. When sharing the link of a video from some of these platforms, the option to play will appear in its preview. Pressing play activates PiP mode to play the video in the floating window while we continue chatting.