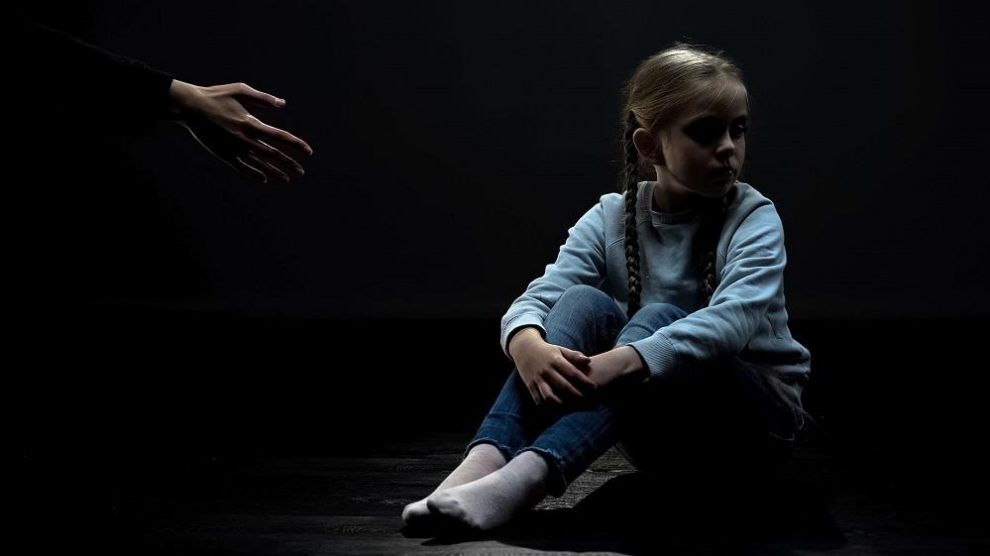 In her memoir A Stolen Life Jaycee Dugard writes about the brutality she had faced at the hands of her kidnapper. She expressed the pain she had gone through due to her abduction by a sex parolee. The thought of a frightening stranger grabbing a child keeps haunting parents. But the good news is that such shameless acts are rare. However, child abduction or what we generally call child kidnapping is still a threatening phenomenon for parents with very young kids. What makes people kidnap kids.

Experts say that in a child’s case, the assailant is more probable to happen to be some acquaintance. However, in many cases the kidnappers are psychopathic strangers. What causes people to kidnap children is a question that scares most parents. The sexual predators are found in every corner of the world. And the very thought of a kid being abducted by serial rapists is enough to destroy parents’ calm. Some other cases of child abduction result from a legal battle for child’s custody by parents.

Must Read: Career aspirations for teens

Most people when going for a divorce file a lawsuit against their ex-spouse to get hold of their children. If not supported by the court they kidnap the child and go into hiding to give the ex-partner mental torture. Whatever the cause of the abduction the idea of possibly never seeing their child again is fatal to a parent. The factor of mental illness makes up to 9 percent of conventional abductions. In such a case kids are taken away by a stranger or an insignificant acquaintance. At times, an abduction could result from an acute emotional distress.

Research on stereotypical abduction of children shows 75 percent perpetrators being male. Some of them had lost their jobs or had drug issues. Some highly intelligent people are also found involved in kidnappings. They are the people with criminal mindset who have failed to find a direction to steer their genius.