Home » Technology » What is Virtual Reality? 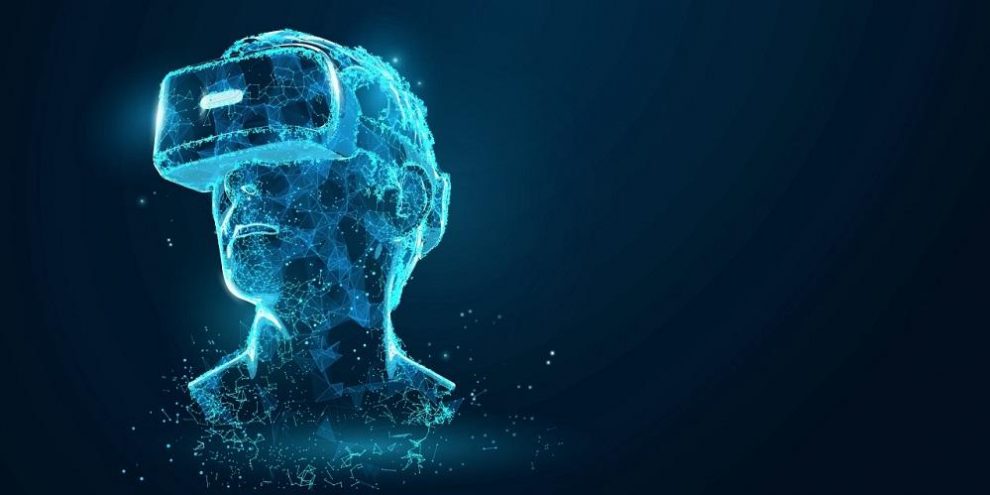 Virtual Reality most commonly referred to as VR is the newest sensations that is taking the technological gaming and medical world by the storm. It is the complete augmentation of reality by introducing a completely new virtual space where one can interact and design objects according to their own will. This 3D space is accessed by a headset which covers the eyes and ears and allows the user of the VR headset to be fully immersed in the world around them. This has led to many companies and organizations developing proper VR headsets with specific specifications and price ranges. What is Virtual Reality.

Steam HTC and Oculus are the biggest manufacturers of VR TechnologyOculus. Currently, its main draw is its use in the gaming industry. With the introduction of 3D tech back in the 90’s people always wanted to be more immersed in their games. This led to the creation of more advanced graphical systems that made images appear more lifelike than ever before.

Must Read: What is the history of Bluetooth?

However, there was a limitation. All of this was still shown on a screen and no matter how immersive it felt it was always in a 2D space which is the monitor you were viewing the game or image on. This completely changed with the introduction of VR. This technology allows individuals stop to access a completely new world in the comfort of their living room.

Many virtual reality companies and gaming studios have opened specific divisions catered to virtual reality gaming as a whole and many successful titles such as Beat Saber have been released for Virtual Reality. gaming is on the rise and it is said that it will keep rising as headsets get cheaper and more people are able to afford the headset as they are quite expensive right now.

VR also has other benefits, it allows for simulation training. Doctors, pilots and soldiers can simulate conditions and training visually and auditory wise by using a headset and playing or going through the many different projects and presentations present. This has led to the VR industry booming in the past couple of years.