Home » Article » What is the cache? 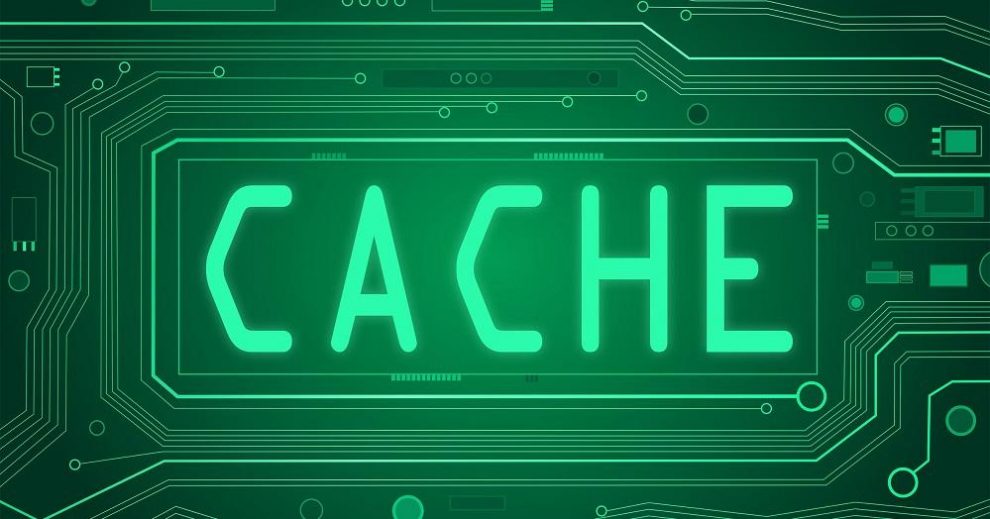 The cache memory operates in a similar way to the Main Memory of the CPU, but with greater speed despite being much smaller. Its efficiency provides the microprocessor with extra time to access the most frequently used data, without having to trace it back to its place of origin every time it is needed.

There are several types of , such as the following:

How does the cache work?

The operation of this alternate memory is simple: when we access any data in our computerized system, a copy of the most relevant data is immediately created in the cache, so that subsequent accesses to said information have it at hand and should not trace it back to its place of origin.

Must Read: What is a search engine?

Thus, accessing the copy and not the original saves processing time and therefore speed, since the microprocessor does not have to go to the main memory all the time. It is, let’s put it like this, a constantly updated working copy of the most frequently used data.

Like all memories, the cache can become full or have such disorganized data that the process of verifying if any requested data is available in cache is delayed – a procedure that all microprocessors routinely perform. This can slow down the machine, producing an effect totally opposite to the one intended. Or, it can cause cache read or copy errors.

Whatever the case, you can clear the cache manually, asking the system to free up the alternate space and refill it as needed. This operation does not alter at all the content of our information on the hard drive, much less in our email or social media accounts. It is a working copy, and deleting it leaves us facing the original, identical but in another location.

Advantages of clearing the cache

Releasing the cache serves two fundamental purposes, such as: