Home » Technology » What is technological knowledge? 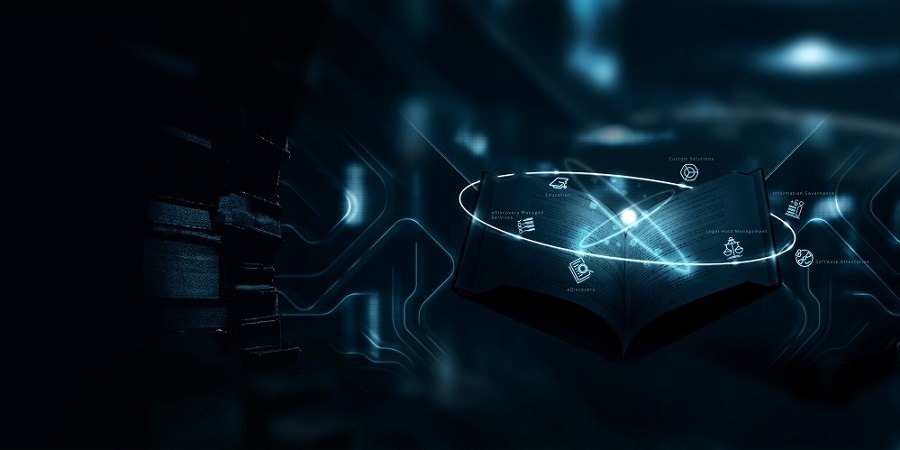 This type of knowledge is born out of curiosity, a solution to a problem or a need that requires satisfaction. That is why it is fundamental in the development of society and has a great influence on it.

Major historical milestones began with the development of a technological device. An example of this is the industrial revolution, when machines came to streamline production processes and transform the entire organization of society.

Technological knowledge depends on ingenuity and technical knowledge, but cannot be understood simply as “know-how”.

In order to develop technological knowledge, it is necessary to rely on scientific knowledge

However, scientific theories are not the only basis. There are also theories based on technology that arose from the creation of new artifacts.

An example of this knowledge is aeronautics, which combines laws for the design and manufacture of aircraft.

These technological theories include cybernetics, hydrodynamics, and network theory.

In turn, there are two types of technological theories: material and operational.

The basic theories they explain are the laws of a technological phenomenon. For example, they can describe what mechanism makes you fly.

In turn, operational theories, they explain actions that depend on the action of the artifact. For example, they can describe methods of organizing air traffic.

It can be codified

All technological knowledge can be accurately translated into drawings, mathematical formulas, numbers or verbal descriptions. This allows you to write it down, explain it and pass it on.

Technological knowledge has the ability to be transmitted, communicated or explained to other people. This feature is directly related to coding: the more codified knowledge, the easier it is to transfer.

Thanks to this feature, it is possible to achieve that the invention can be passed down from generation to generation and applied to others and increasingly improved ..

Technological knowledge is observed. Even when it comes to microscopic or virtual technologies, which are man-made mechanisms, there is always a way to monitor its functioning.

Any technological knowledge always depends on other knowledge, which can be scientific or empirical. This means that in order to understand the functioning of any mechanism, it is necessary to always have some preliminary information.

Prior knowledge does not always have to be comprehensive: for example, to understand the mechanism of an aircraft, it is necessary to understand some physical laws.

Must Read: What does GPI mean on social media?

However, empirical observation is enough to understand the operation of the wheel.

This can be checked

Any technological knowledge is aimed at creating or understanding the functioning of the artifact, so it is always tested. That is, all theories can be tested by observing or using this artifact.

Technological knowledge is not just the application of scientific knowledge. As proof of this, there are complex human works that belong to a very complex technological process, but the creation of which has not been confirmed by scientific theories.

This applies to the pyramids of Egypt and the Roman aqueducts. Very complex buildings that were built before the development of modern science.

There are also cases of inventions that were developed without the participation of science, but which later contributed to the development of new scientific theories.

On the other hand, technological knowledge requires a value that is lacking in scientific knowledge: ingenuity.

Pure science is not enough to be able to create new tools, you also need the ability to deduce, which allows you to intuitively understand how you can use nature to create new artifacts.

Finally, another fundamental difference is intention. The purpose of scientific knowledge is to observe and understand the laws of natural phenomena.

Instead, the goal of technology is to formulate new laws to create artificial phenomena.

In this sense, technological knowledge must face the challenges of creation, such as cost-benefit, expediency, social responsibility, environmental costs and other ethical dilemmas.

Technological knowledge has led to great social changes in recent centuries. This is because technology is the creation of a human being who seeks to respond to different needs.

When new technology seems to meet a certain need, not only does the way things are done change, but so do all the social dynamics that surround it.

There are many clear examples of this. The industrial loom, for example, allowed the textile industry to be more flexible, but the social reality went much further. This device was the initiator of industry and at the same time the industrial revolution.

The modern world was largely shaped by technology. Industries, vehicles, computers and the Internet are just some of the examples of how technological knowledge is transforming the whole way of life.