Home » Education » What is Computer Science? 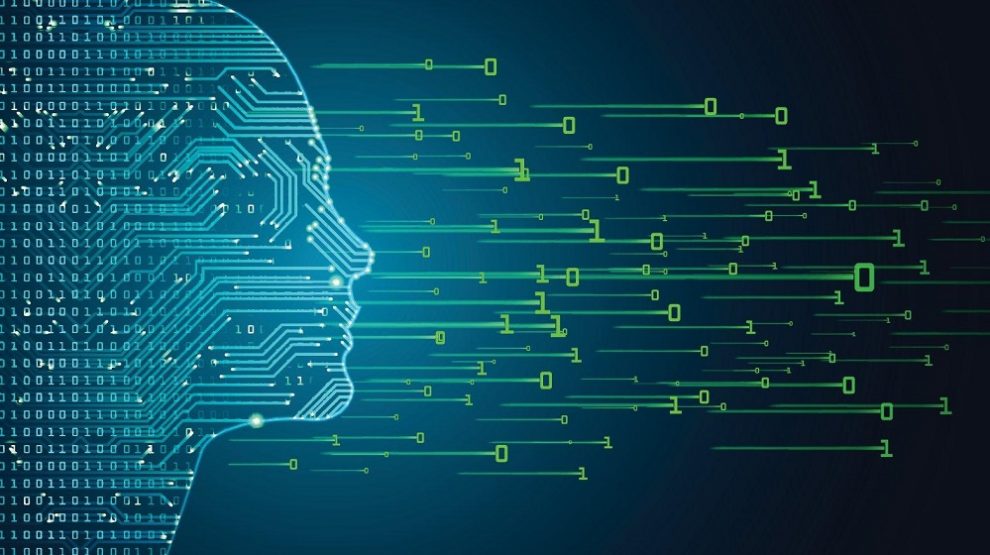 Computer Science is a wildly sought after and popular course in the entire world. If done from a reputed university, it provides the students with the skills they need in order to become an IT Professional, Software Engineer or generally be very adept at understanding the fundamentals and the expert level items regarding computing in general and are able to understand and compute things regarding computers and information technology as a whole extremely well. The importance or the need of a computer science in this day and age is quite paramount as the world is quickly becoming more technologically advanced day by day. What is Computer Science.

Computer Science is a bit different from Computer or Software engineering as this degree revolves around both software and hardware. This means that students who have studied Computer Science will be able to answer questions regarding computers in both the field of software and hardware. This is quite important as nowadays, most companies look for individuals who can do more than one task and who are experts ate more than one task.

Must Read: Do students face a lot of pressure in educational institutions?

Therefore, having the skill to distinguish yourself as someone who understand both he hardware and software side of thing sis quite important in getting a good job later on in your career. A Computer Science degree involves a lot of mathematical equations and obviously algorithms, coding and programming. It is quite a challenging degree especially for people who are not so familiar or adept with computers in general. Overtime, it has gained popularity as it has a lot of scope in various regions throughout the world and individuals with this degree can easily freelance if they do not get a job which puts them on edge compared ot other degrees who have to join an organization.

A degree in Computer Science is extremely skill based and does not revolve around the metrics of teaching as compared to most other degrees. Therefore, it is quite sought after employees who wish that the person they end up hiring is actually passionate about Computer Science and is able to fix and understand critical problems by their own self.

Post Views: 77
TagsComputer or Software computers in general distinguish yourself fundamentals IT Professional Software Engineer What is Computer Science