Home » Technology » What is a computational protocol? Main characteristics 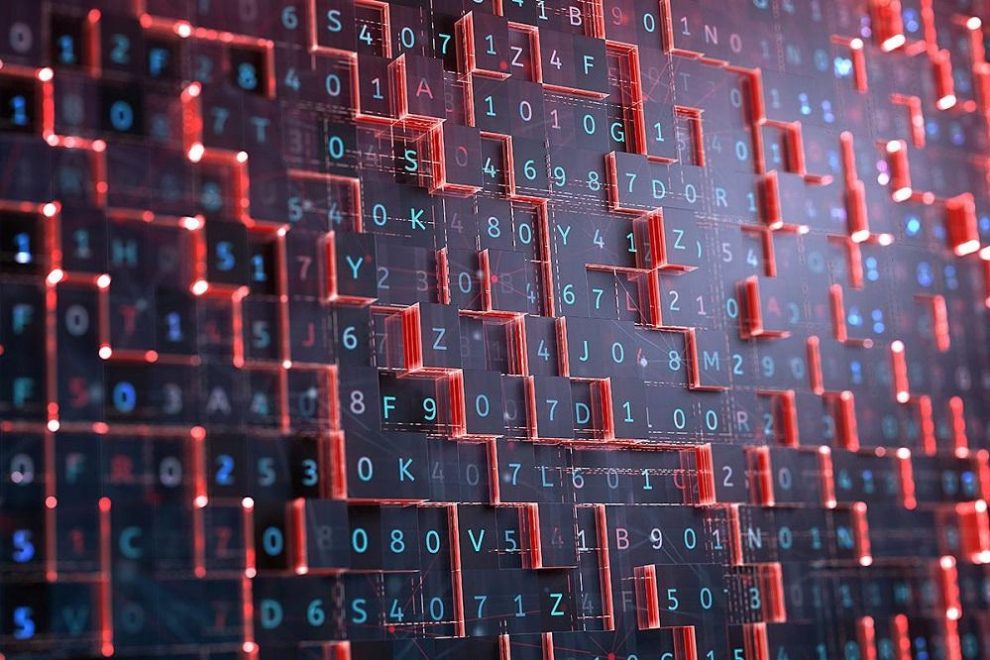 A computer protocol refers to a set of predefined rules for standardizing the exchange of information in computer activities. By following the same protocol, compatibility between devices at different points in the computer system is guaranteed. Because it is the exchange of information between computers, they are called communication protocols. The protocol defines in detail the format of information exchange and must be agreed by all parties involved. Otherwise, there may be an incompatibility of standards, which is equivalent to two interlocutors speaking different languages. What is a computational protocol.

Although protocols may differ depending on their use, development, and age, in general they share some basic elements, such as the processes used to detect a connection.

These include how to identify other users in the greeting handshake network between network elements, what to do with incomplete messages or loss of communication, and how to standardize security in communication through authentication and / or encryption.

For each level of the communication process, there is a protocol level dedicated to a specific action.

The lowest layer is the physical layer, the data link, and the network layer, which are responsible for transporting data between one device and another.

This is where information is converted into digital bits and moved through cables or air, in the case of wireless connections.

At a higher and more abstract level are application layers, in which devices agree to use certain methods of encrypting information, connect with each other and determine the type of messages to be transmitted.

CAT5, CAT6 and fiber optics are some types of connections at the physical connection level.

Ethernet and Gigabit Ethernet, along with IPv4 and IPv6, are the most commonly used protocols for data transmission and network communications, respectively. Data transfer is usually performed via TCP and UDP.

Must Read: Food pyramid, how to eat properly?

At the program level, the most commonly used protocols are Telnet, SSH, POP3, IMAP and HTTP. They are responsible for encrypting and transmitting the information that will be sent through the transport layer and then to the data link layer.

This is probably the best known and most popular protocol for Internet communications. Its abbreviations mean Hypertext Transfer Protocol.

This is responsible for the transmission of hypertext (text with links to clicks), which has been used in web browsers since the early 90’s.

It is an extension of HTTP that encrypts data from point to point, so that only the server and browser can decrypt the information that passes through the protocol.

This is a file transfer protocol (Protocol for file transfer with its abbreviation in English) and is used to send and receive files over the network.

Allows the same as Telnet, but with much more capacity.

This is a file transfer protocol similar to FTP, but within an SSH tunnel for greater security.

This is called the Post Office Protocol, and is used to recover e-mail from servers.

It is not used after SMTP (Simple Mail Transport Protocol) will be more important in order to be more dynamic.

This is called Simple Directory Access Protocol. It is used for information catalogs (contact-orders) and is often used in companies.

This means the Extended Messaging and Presence Protocol, and continues to be used in instant messaging programs such as Google Talk and Facebook Messenger.