Home » Article » What are the benefits of Meditation Music? 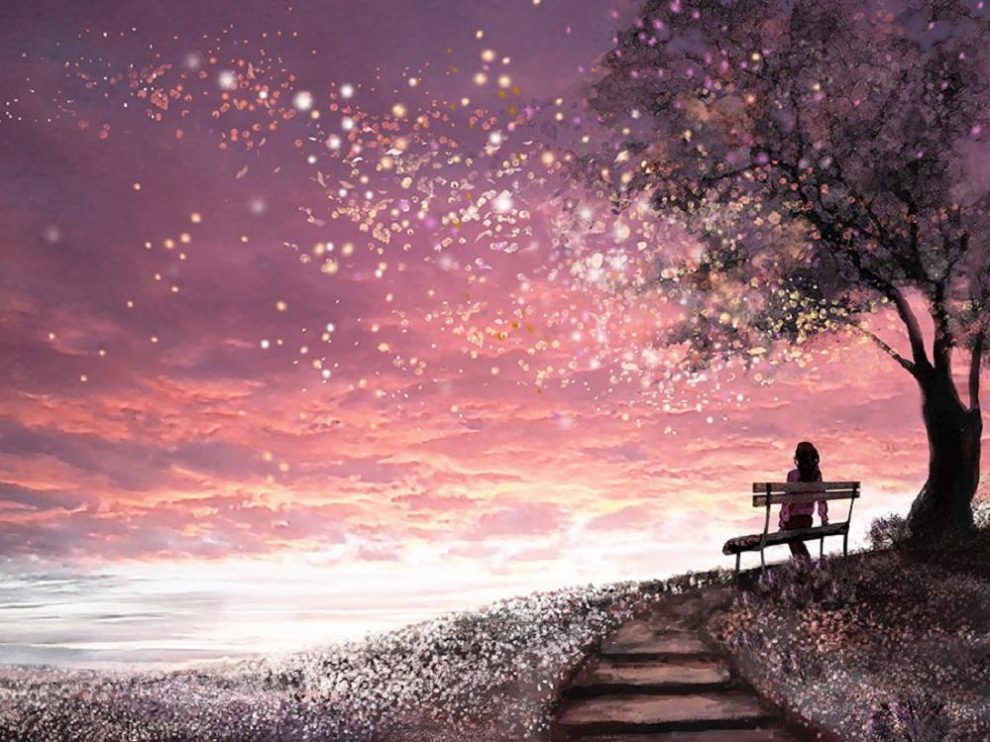 Meditation Music is generally calm music that is used by individuals worldwide and yoga studios as a relaxing remedy to accompany yoga or meditation sessions. They possess a very serene and relaxing tone and are generally used by Yoga Studios to attract customers and onlookers who want to experience what it feels like to meditate. Alongside its commercial uses, it is used by normal people in their home as well to experience the serenity and tranquility that comes with the music from this genre. While the genre is not so famous, it is being widely accredited and appreciated for its numerous positive benefits.

Meditation music calms the soul, it helps you relax and due to the BPM or beats per minute used in the genre it has a very relaxing effect on the body and soul as well. Since the music is slow, it helps relieve tension in the body as your mind starts to focus on the music rather than the matter at hand. Moreover, it has been clinically proven to reduce symptoms of anxiety and depression as the music helps your mind wear off from negative thoughts and emotions.

Must Read: Supergiant Games – An Overview

Meditation music is also wildly used in the medical space as well as it is a perfect calming filler background music that can aid in patient recovery and general attention span. Using meditation music while doing light exercise, yoga or meditation gives you a profound sense of focus and vigor which you cannot expect from other genres whatsoever. With the addition of meditation music in the general space, it has also been to reduce symptoms of sleep apnea. In older adults, who have trouble sleeping experienced less insomnia and fatigue after they practiced mindfulness meditation.

Music listeners also had higher numbers of natural killer cells, a type of immune cells that generally attacks bacteria, cells, and other cancerous cells. According to a McGill university study, they have also had higher levels of Immunoglobulin which is a type of antibody in the digestive tract which helps the lungs prevent infections as well.