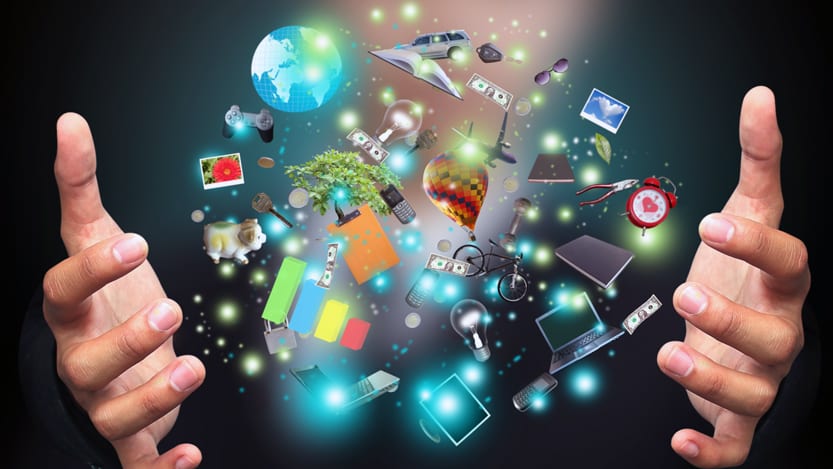 Technical works are all those achievements, innovations, and inventions that have evolved since man is a thinking being. What are technical works?

We talk about the creation of the wheel and paper to the development of advanced technology. These achievements show how life and culture have evolved from prehistoric times to the present day. These technical works, or technological inventions, are characterized by the fact that they are introduced into society as novelties, and then become common elements of everyday life.

The most relevant technological inventions of our time are personal computers. These tools evolved from colossal systems, weighing 30 tons, for compact devices no more than 3 kilograms.

One of the first computers created was the Turing machine, developed during World War II to decode messages exchanged by German troops. Personal computers invent in 1970, and many more made since then.

From time immemorial, communication has been an important element in ensuring success in various situations, such as war and interpersonal relationships.

Previously, other methods of communication were used, such as letters and telegraph; however, today’s phones offer instant communication, which is unprecedented. In addition, smartphones that have developed in recent years also offer personal computer features.

The GPS or Global positioning system (Global Positioning System) is a useful tool for getting directions.

Must Read: Parent talks to the teacher – a guide to effective dialogue

Initially, in the 1970s, this system was inaccessible to the public but used only by the US military.

However, now it can integrate into almost any other technological device (cars, mobile phones) available to all people.

Compared to other inventions, such as a telescope or the microscope, the Internet is relatively new. However, in the few decades of its existence, the way life develops today has changed.

The Internet has developed since the 1960s and has been available to the public since the 1990s.

Bluetooth has been around since the 1990s, but only in the early years of the 21st century, this type of technology incorporated into mobile phones and computers.

Currently, as with GPS, almost any technological device includes Bluetooth, which allows you to exchange information without the need for the Internet.