Home » Article » What are Joe Biden’s policies after winning the election? 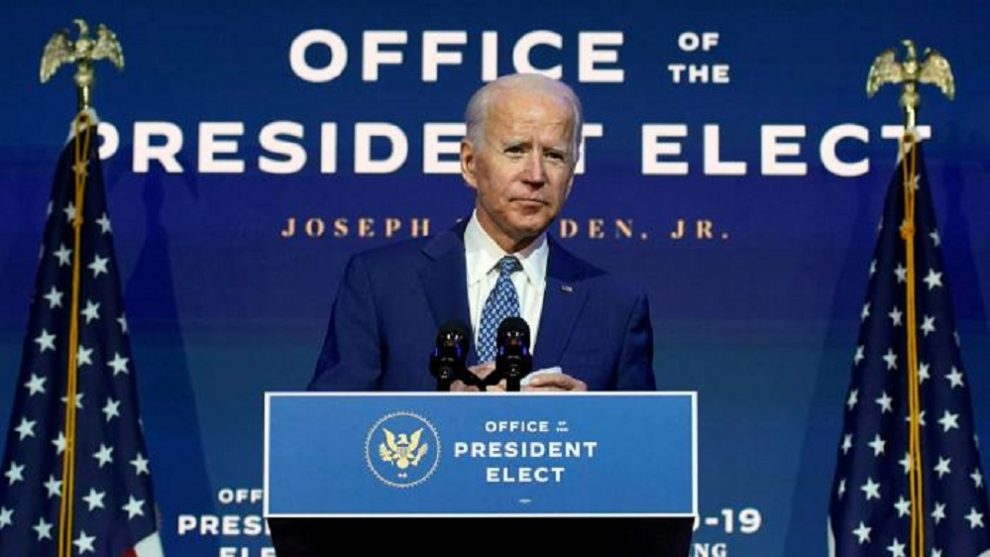 Donald Trump was the previous President of the United States. He was a right-wing Republican and therefore had very different thought process and views compared to Joe Biden who is from a different party. This has led to a heated debate between individuals who have thoroughly discussed the fact that a lot policies of Donald Trump that were made over the electoral term will be reverse by Joe Biden. It is speculated that Biden will be writing down 4 Executive Orders in one day in order to reverse some of the policies Trump has done. Joe Biden’s policies after winning the election

Biden has been a very big supporter of the immigration movement which is the opposite of Trump. Biden’s liberal policies have been the topic of hot debate considering his re-election. It is his policies and general outlook on a lot of things that have won him the election this year. However, as more people have voted for Biden, he has a lot of eyes on him considering his policies and people have a lot of hopes on his liberal stance on a lot of things.

Must Read: How to build emotional resilience in kids?

Biden is also known for his support on the foreign involvement in a lot of matters which has led to a general increase in the amount of people who support Biden since Trump’s America first campaign was not really appreciated by a large number of people as the US has lost a lot of its allies in the process of trying to strengthen itself which has led to it actually losing its economy by quite a huge margin as more countries have started increasing their taxes in order to strengthen themselves as there is protector like the US helping them out now or sending them any kind of aid.

Joe Biden’s policies after winning the election have been applauded by the public for their liberal mindset and also because they are backed by logical arguments facts and research unlike Trump. The US public is waiting very keenly for the inauguration of Biden as a President so that he can fix some of the things Trump has done