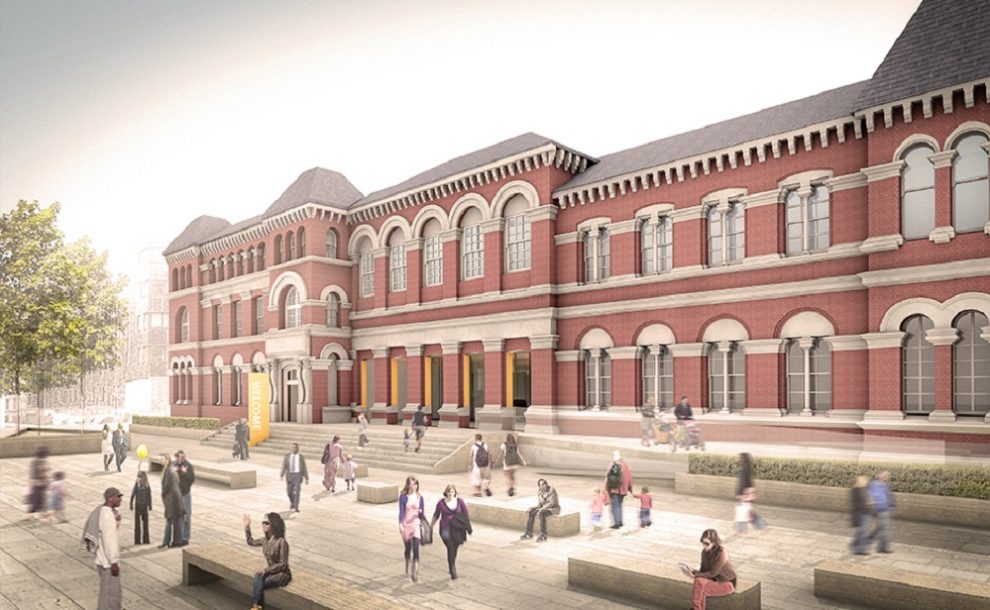 Southwark has planned that alongside sub-committee B, the council will be granting and listing consent for building Peckham’s proposals to bring the South London landmark back which was devastated in a fire some years ago. It is now being backed by a Developer known as General Projects. Currently, the plan is assumed to be 5115 meter squared. It also aims to create an employment and community hub across the town hall as well. Walwroth Town Hall to Be Revamped Soon.

The scheme is also removed from Walworth Town Hall from the Heritage at the Risk Register as well. Currently, the town hall is vacant but has served as Southwark Council’s Municipal Office as well. The new Architects Feix and Merlin will make a scheme of up to 370 people in which local and small businesses will be targeted as well. It will include a café reception area on the ground floor alongside a community center within the already existing Newington Library.

The aim for the space is to allow local groups to engage in programs and functions. There will also be a new entrance in Walworth Square which will allow accessibility and a sense of collaboration according to the development team will also be made. There is also going to be a cross laminated structure which will also be introduced in the specific area where there was heavy fire damage so the project’s sustainability can also be taken in to account.

The project itself is supposed to be a sensitive renovation where existing elements are aimed to be restored as much as possible. Moreover, a new landscape is also being planned with the sole aim to improve biodiversity and contribute to the health and well being of visitors who wish to access it.

The Walworth Town Hall Revamp is expected to start in Autumn and is expected to be completed by as early as 2023. It is an iconic landmark for those living in South London and the fact that it was damaged by Fire was quite saddening to a few. Its renovation will breathe fresh air into the local community as well.