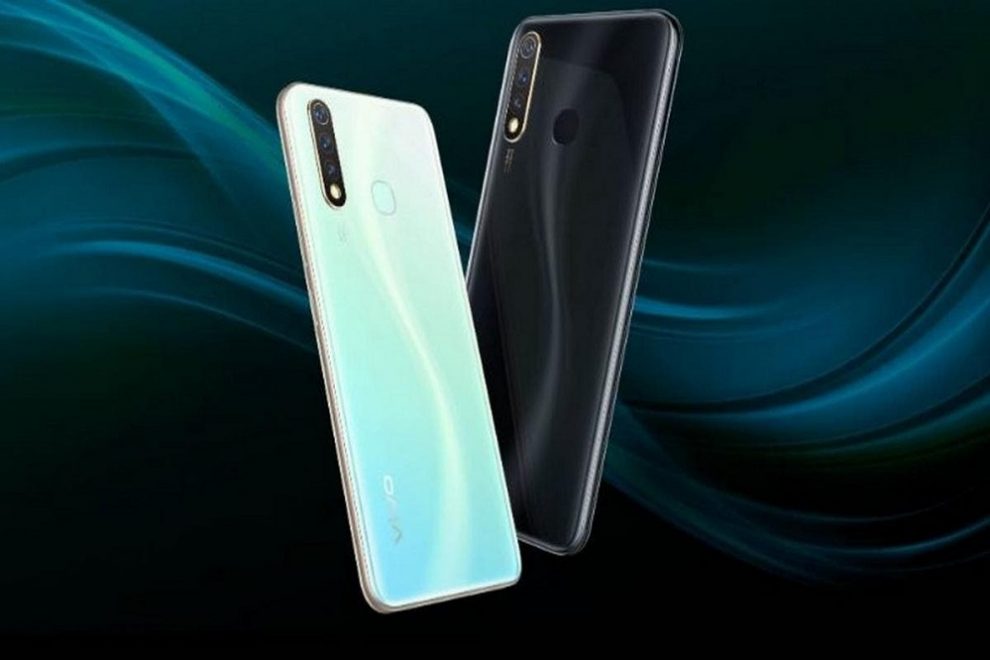 The Vivo Y20 is a recently launched smartphone by the Vivo company. A New Budget King. It is mainly released in Pakistan and India is aimed for the south east Asian markets. It features very clean specifications and has very good budget-oriented features for the price. It features a Snapdragon processor which is impressive considering its price. However, the processor itself is of a low-end brand which is quite upsetting but nevertheless, it is better than most mid-ranged phones available in the market right now. Vivo phones are known for their excellent selfie camera quality.

The phone was announced on the 26th of August and features a glass front, plastic back and a plastic frame. It has a dual sim build with a stand by feature if needed. Its display is an IPS LCD with dimensions of 6.51 inches with a resolution of about 270 ppi which is not that great. It runs the latest version of Android with Funtouch 10.5 The vivo Y20 has a Qualcomm SM4250 Snapdragon 460 processor based on an 11 nm node with an Adreno 610 GPU.

Must Read: Should students use mobile phones during class?

The vivo Y20 has a microSDXC dedicated slot and comes with 64 GB of internal ROM and 4 GB of RAM. It has a triple camera setup with a 13 megapixel and 2-megapixel macro and depth sensing camera. It has an LED flash and HDR capability. Its main attraction is the camera technology built into the selfie camera which takes it ahead of the competition as well. The vivo Y20 features a loudspeaker and a headphone jack. It has the latest standard WiFi and Bluetooth 5.0 alongside GPS but it lacks NFC so there will be no contactless payments.

The vivo Y20 has aside-mounted fingerprint sensor with an accelerometer, proximity senser and a gyroscope. It features USB OTG functionality and has a large 5000 mAh battery which should let it last through the day and then some. The vivo Y20 is an excellent device for individuals who want a long battery life and big display and do not worry so much about the latest games and general performance.