Home » Article » Vint Cerf The Creator of the Internet 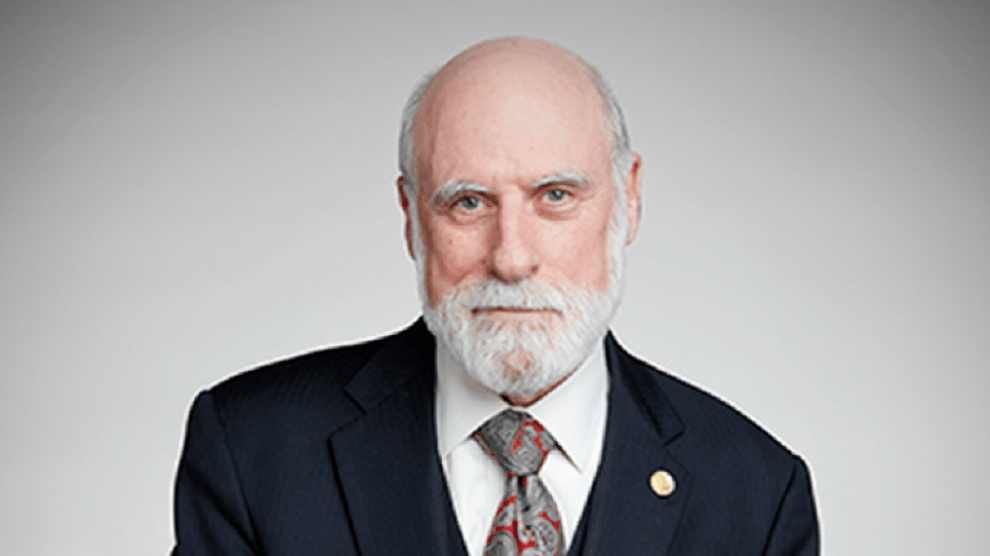 Vint Cerf is an American Internet pioneer who is credited to be known as one of the fathers of the internet due to his creation of the TCP / IP protocol and many others. He has received many honorary degrees from various universities and is credited by being one of the creators on the internet and is known to have contributed a lot to the technology. Vint Cerf The Creator of the Internet.

Vint Cerf did his Bachelor of Sciences in mathematics from Stanford University and then pursued a job at IBM working as a systems engineer. He then left IBM to pursue an education in UCLA and then did his PHD in 1972. He worked with professors who were working data networking packet groups and he worked with the people who connected the first two nodes of the internet together creating ARPAnet.

This made the first instance of the internet and made a host-t-host protocol for it. When he was working at UCLA, he met his fellow developer Bob Kahn who is also known as one of the fathers of the internet who together with him created the first internet protocol called TCP which is still widely used. They co designed the protocol and then Cerf used his expertise to work for the US defense program creating TCP/IP packet radio and satellite technology.

Must Read: Do we need smart whiteboards in classrooms?

All of these were basic forms of the internet but were under use by the military. After some time, Cerf created MCI Mail which was the first commercial email system. Cerf then joined many other universities along the globe in order to implement his technologies in other institutions. His internet protocol and the creation of his mail technology is still widely used today and that is why he is credited as being one of the founding fathers of the internet.

Vint Cerf’s creation of the internet took him more than 20 years with a large amount of people changing his technologies in order to better commercialize them. This has led to Cerf becoming a household name and he currently works in NASA trying to create an internet for Space.