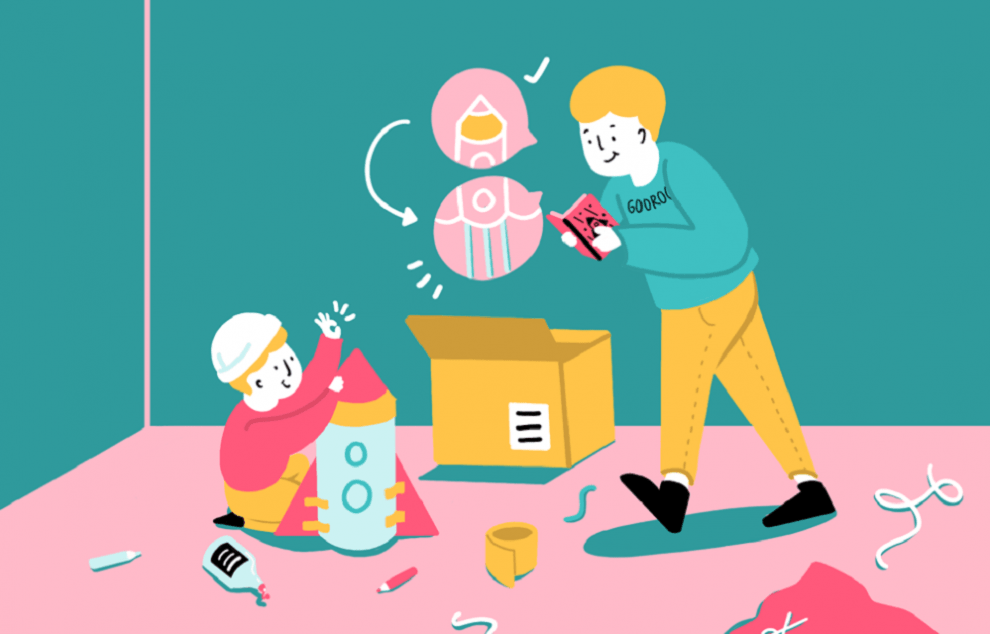 Verbal Learning is the only way children interact and learn linguistic skills when they are young. This is because these children learn speech patterns and holistic linguistic skills by listening to the surroundings at them. Whether that might be their parents or their siblings, verbal learning is the epitome of the human mind when they are young as it leads them to develop proper speech patterns and understand languages in a much more cohesive manner. However, verbal learning has been severely discredited nowadays and parents are not focusing on having their child proper speech patterns. Verbal Learning The sole method of learning communication.

Verbal Learning is the most effective way of learning communication or some might call it to be the sole method as medical experts have numerously recommended and forced parents to speak as much as they can around and with their children and to talk in a proper and cohesive manner so that their children develop proper speech patterns and understand the language in a much broader way.

Must Read: The need of Augmented Reality in Education

Experts state that children who have been used to verbal learning and have been encouraged by their patterns to talk and communicate end up developing much better linguistic skills than their peers. Moreover, their ability to learn through hearing other increases with age until a certain point where they can understand multiple languages and develop a sense of understanding for more than one language. in the age of social media and TVV a lot of children are exposed to other languages such as English and other dubbed version which allows them to develop their language proficiency in those languages as well. Moreover, schools nowadays put a heavy emphasis on verbal learning by incorporating show and tells and other hearing exercises to further enhance verbal communication skills.

Verbal communication skills are a pivotal part of the human mind’s early learning process, it allows them to develop language capabilities which lead them to become functioning interactive and communicative members of the society.