Home » Technology » USB4 2.0: Everything you need to know about this update 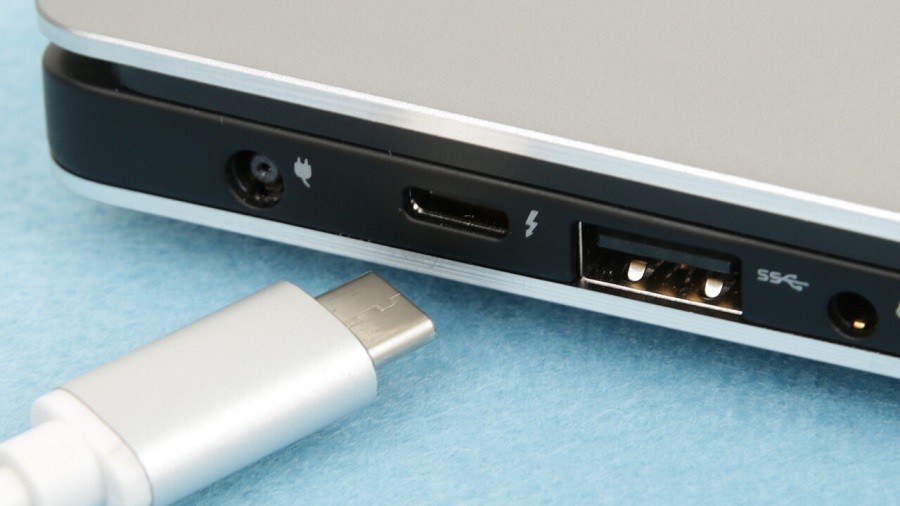 Recently, the new USB4 2.0 was announced. This will allow your mobile to have twice the transfer speed with the same cable.

What are the characteristics of USB4 2.0?

First of all, we must take into account its name USB4 2.0. This refers to a second version of USB4. The novelty in this case is its transfer speed of up to 80 Gbps, double the current maximum speed. So that could mean instant copies of files, even ones that are too large.

One of the main features of USB4 2.0 is that it will allow you to transfer videos in 8K. Definition in which it can already be recorded on high-end smartphones, according to the source.

USB4 was the fifth update to the Universal Serial Bus standard. This version was announced in March 2019. And specifically, in December of the same year, the first set of integrated circuits was shown. In this case, this update expanded the versatility and ability to send signals over the wire. According to the source, it incorporated video and data into its tunneling protocol. At the time, the maximum bandwidth of its predecessor was 40 Gbps.

How is it different from the other versions?

USB Promoter Group announced another interesting novelty that differentiates this version from previous ones. In this case, it will not be necessary to change the cable. The improvements do not correspond to the cable itself, but in relation to protocols and algorithms to transfer information. So, to obtain higher transfer speed, it will only be necessary for the cable to be certified.

Thanks to this decision, compatibility with previous versions is ensured. For example, USB, up to USB 2.0. In fact, computers will continue to use the USB-C connection.

What does the USB-C connection refer to?

USB-C will be mandatory for all smartphones in Europe, including the iPhone. Well, the European Union has decided that from 2024 all mobile phones sold in the region use USB-C to charge.

The body has deliberated on the need for a first standard for all phone chargers. Therefore, this incompatibility will end in 2024. In fact, the regulations apply to smartphones, tablets, digital cameras, headphones, portable consoles, among others; except for smart accessories.

In addition, the use of USB-C is expected to be accompanied by a unified fast charging system. So that they are not only compatible when charging, but also be able to do so at high speeds.

About the USB Promoter Group

The goal of these companies is to further develop USB specifications to meet the growing needs of the market. In this sense, each new version is designed to improve functionality and performance. All this in order to offer a better user experience.