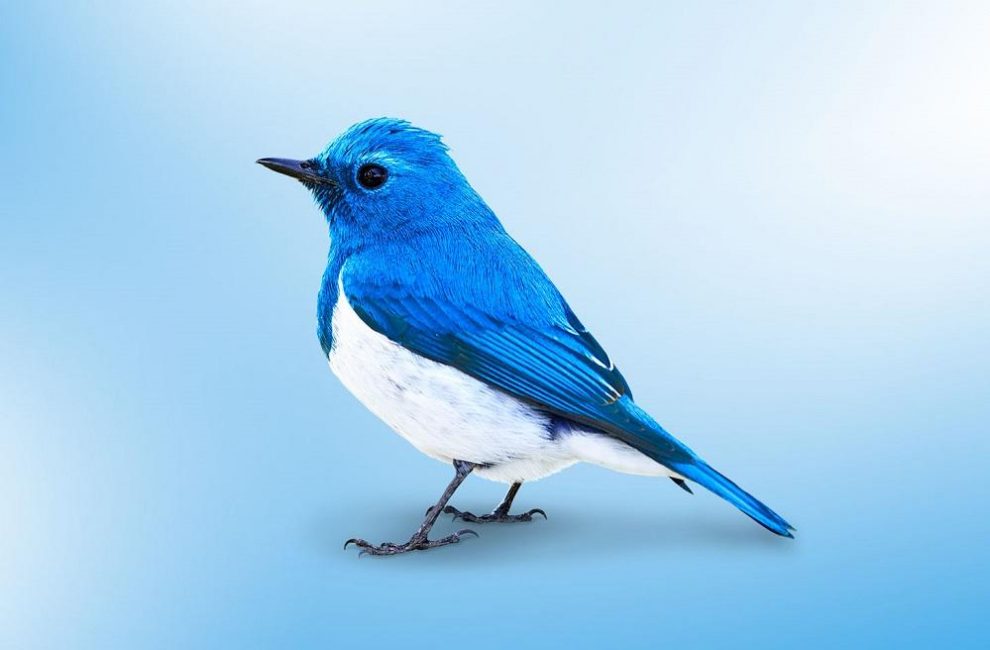 Twitter, Inc. today announced that it has entered into a binding agreement to settle the shareholder derivative lawsuits pending in the Court of Chancery of the State of Delaware (the “Court”) and the United States District Court for the District of Delaware against the Company and certain current and former directors and officers. The proposed settlement resolves all claims asserted against Twitter and the other named defendants in the derivative lawsuits without any liability or wrongdoing attributed to them personally or the Company.

Under the terms of the proposed settlement, the Twitter Board of Directors will adopt and implement certain corporate governance modifications. In addition, Twitter’s insurers will pay the company $38 million to be used for general corporate purposes. The settlement will not require Twitter to make any payment, aside from covering certain administrative costs related to the settlement, such as those associated with publishing and mailing shareholder notice.

Must Read: BlackBerry Partnership with Baidu