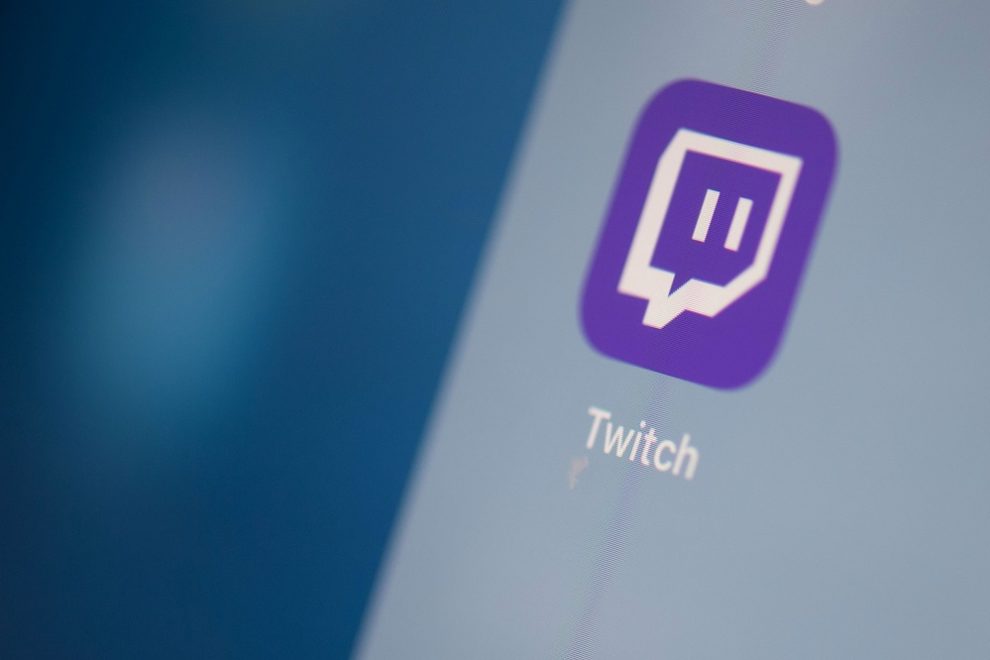 Twitch has been recently cracking down on inappropriate terminologies used on its website. According to the website, terms like simp, intel and virgin will be banned on the popular gaming service. Moreover, the COO of Twitch Sara Clemens did comment that these particular words will only be banned if used in a negative context and there would be no action done if the words were done but it will be taken into consideration if the words were used repeatedly in a harassing manner.

Twitch has been recently changing its policy against hateful slurs and other racist terminologies and remarks which can be used but in an empowering way or as terms of endearment where such intent is clear. Contextual enforcement of the policy on these words are important since a lot of streamers might identify as as virgins as incels. However, Twitch has stated that the context will be considered when talking about these conversations.

She also talked about how Twitch will deny emotes that include the term simp and will remove them when reported until the policy changes. Emotes which are using these terms will be instantly banned in a statement as it can be used for provocative meanings, we which the company does not want. For harassment and general guidelines, the company is going to be adopting a much stricter behavior as more individuals are repeatedly excusing Twitch of being too lenient.

The new guidelines explicitly prohibit comments on someone’s attractiveness, lewd or explicit comments and links to inappropriate pictures and videos. The guides have also defined stricter terminologies and guidelines for generally hateful content and now stop any comments on caste color and immigration status including gender identities and much more.

Twitch is a streaming site that attracts millions of users every day. It is great that they are implementing stricter rules and regulations to ensure their community is kept in check because a lot of young individuals use the site for watching content as well.