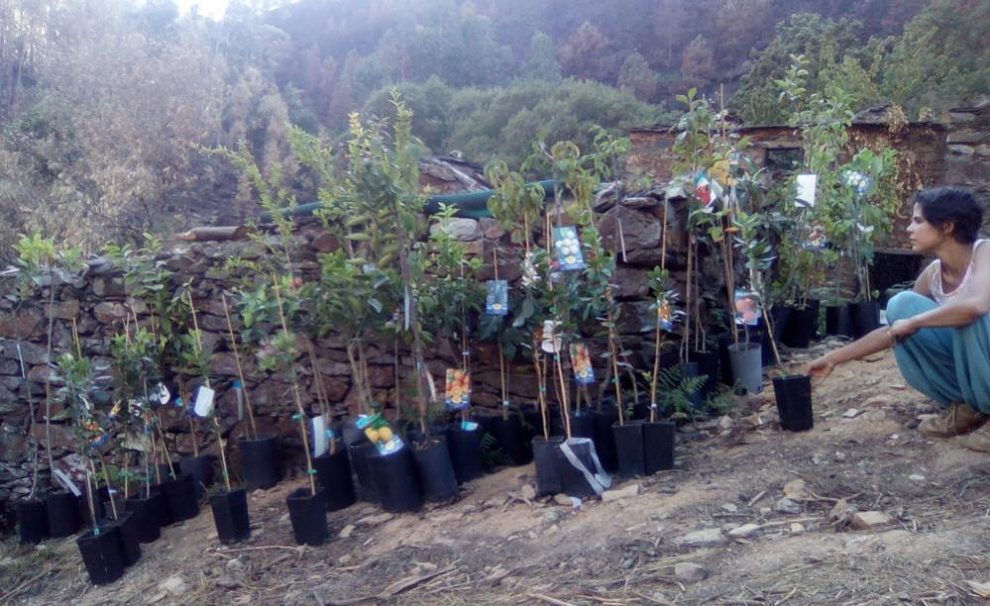 The Ministry of Forestry officially opened tree planting in the Kagan Valley, where more than 1 million trees will be planted this season.

“Although the provincial government is taking effective measures to preserve the ecology of the Kagan Valley, tree planting will also play an important role in curbing soil erosion to protect natural resources,” said Hamid Ali Khan, Deputy Commissioner of Balakot at the ceremony. tree plantation in Garhi Habibula. He said the Balakot Techsil community suffered enormous human and financial losses in the devastating earthquake in 2005 due to landslides caused by deforestation.

“I invite the public to participate enthusiastically in this tree planting campaign not only for themselves, but also for the good of others,” he said. On the occasion, Sardar Farhad, a researcher at the Kagan department, said that his department had reduced deforestation in the department to almost zero.

Must Read: Nintendo was sued by European gamers

DFO said the Kaghan Forestry Department will plant more than 1 million trees while driving in the Kaghan Valley. “I will never tolerate disputes on tree plantations, and every employee will be responsible for every tree available to farmers and landowners,” Farhad said.

He said that protecting the planted trees was also the responsibility of the farmer and his forest department, and he would never tolerate the negligence of employees and supervisors in his department. The deputy commissioner also officially opened a tree plantation at the Kaghan Forestry Department. Reuters