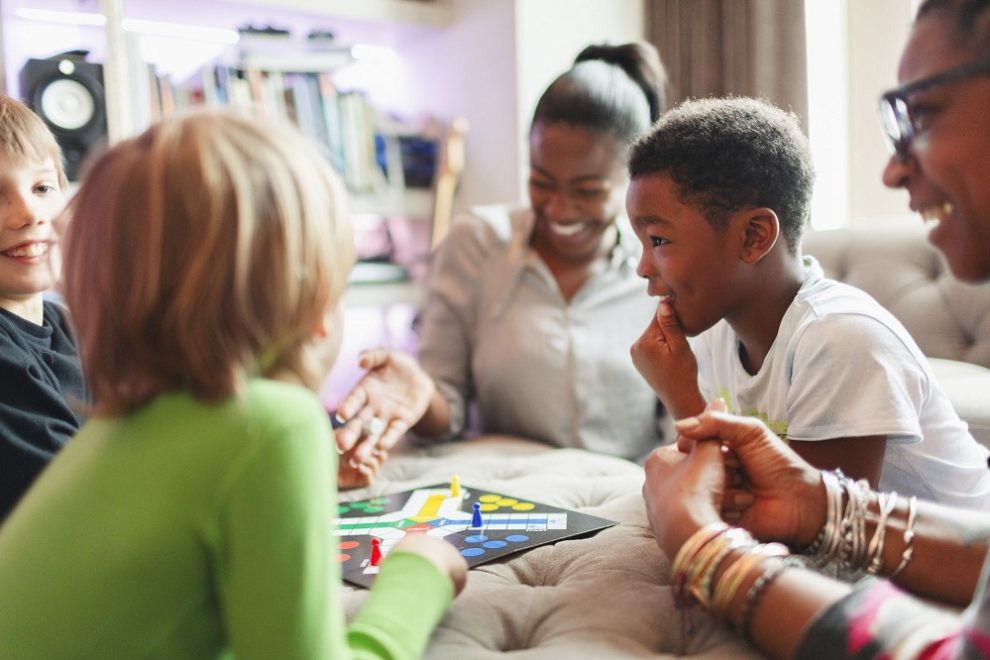 It will be useful for every class teacher!

How to unite students in the class? How to teach them in certain cases to put common interests above their own? Every class teacher is sure to think about these questions.

Team games will help in this. After all, they create conditions in a relaxed way for children to listen to each other and act in harmony to achieve a common goal – to win the competition.

We offer a selection of fun games that will help members of any team to feel not just a team, but also a single mechanism. The teacher should prepare for the incredible noise in the classroom, but it will be really interesting!

What you need for the game: For each team, prepare 10-15 plastic or paper cups and a ring of the rubber band, to which at an equal distance should be tied tight ropes according to the number of team members.

Principle of the game: Divide the class into teams of 4-6 participants and invite students to work together to build a tower of glasses. To do this, stretch the rubber ring together with ropes so that it can be put on the glass. After that, you need to loosen the tension, move one by one all the containers that are “building” material for the construction of the tower.

Why the game teaches: Children learn to act in harmony, be patient with each other, predict the overall outcome and direct their actions to others. The participants of the game also learn patience, concentration, and then look for compromises to achieve a common goal.

Principle of the game: Combine the class into 2-3 teams of 10-15 participants. Name the number that students should play together for 1 minute, lined up accordingly.

The team that did it the fastest and most wins. In the future, you can complicate the game by offering to pay a certain figure together.

Why the game teaches: This game teaches students to quickly coordinate their actions to achieve a common goal, negotiate and self-organize.

Principle of the game: Students should stand in a circle. The teacher throws the ball, which the students have to throw to each other chaotically, but so that it is in the hands of each student only once.

When the condition meets, 1 more item adds to the game, such as a toy. Students must pass, subject to the prerequisites and maintaining the pace, quickly throw both objects to each other. Now both the ball and the toy must be in the hands of each student. After that, the game becomes more complicated – a third item is added.

The game continues until the children are out of rhythm, the number of items may be greater.

Why the game teaches: This exercise teaches you to focus on a common goal.

What you need for the game: For each team, prepare a rope of 3-4 meters with connected ends. This game can also be played using a ring made of a rubber band, to which tight ropes are tied at equal distances according to the number of team members.

Principle of the game: Combine the class into 2-3 teams of 10-15 participants in each of them. All students have to take a common rope (or their own if a rubber ring is used), stretch it, and as soon as possible together form a certain geometric shape (square, rhombus, triangle, etc.), which the teacher names.

To reproduce a certain geometric figure, students must decide who should form the vertex and who should draw straight lines. The team that copes with the task as soon as possible wins.

Why the game teaches: During the game, students learn to act in harmony and adjust their actions by other team members.

What you need for the game: Boxes according to the number of pairs in the classroom, ropes, scissors, glue, and bright paper.

Principle of the game: Unite students in pairs and invite them to join hands. With free hands (in the circle of the right, who has the left). Each pair must first wrap the box in colored paper. And then tie it with ribbon.

To win, students need not only complete the task as quickly as possible. But also to take care of the quality of the result.

Why the game teaches: During the game, students of each pair must learn to negotiate and cooperate, directing their actions according to the actions of a partner.

What you need for the game: A few small balls, a few containers, holes, sheets of cardboard. According to the number of participants in the game.

Principle of the game: Unite students in teams of 5-10 people. Each team must line up and with the help of sheets as soon as possible, without dropping. Roll their ball to the hole – a container that is at a certain distance.

If certain blocks of “water supply” are not enough, schoolboys should consistently “finish” it. So that there was a possibility to roll a ball to cherished capacity.

Why the game teaches: This game teaches you to get together because achieving a common goal depends on the actions of each team member. 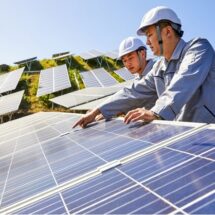 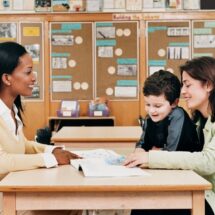 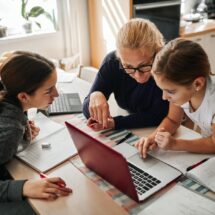 Click here to post a comment
Online and offline: practical techniques that are equally effective in different learning formats
10 tips on how to attract and hold the attention of students during the lesson
Comment