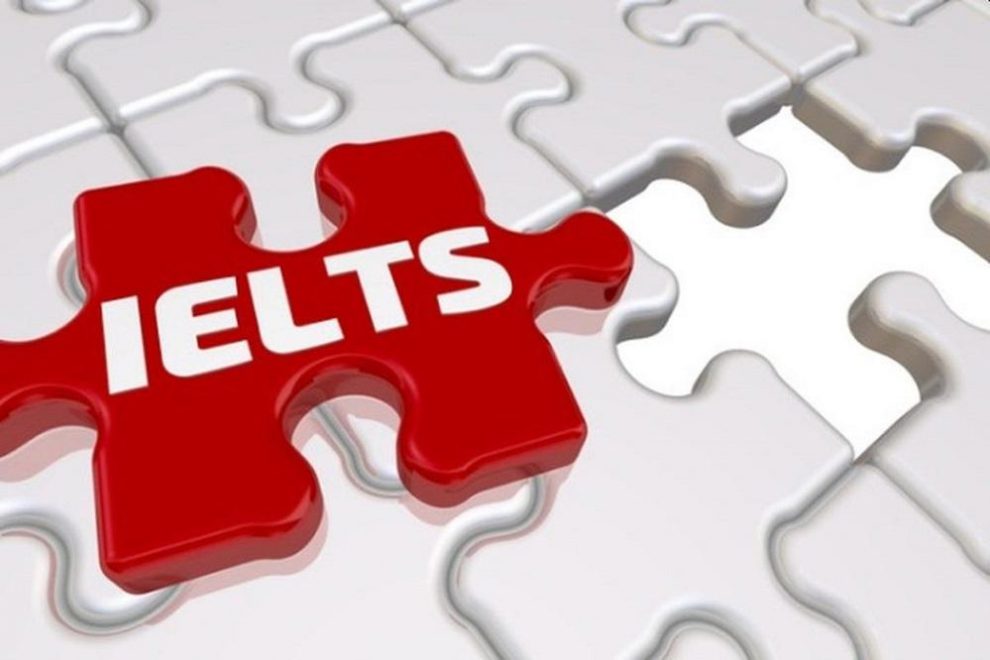 New age has given rise to immigration either for work or studies purposes. People from all over the world are aspiring to move to a developed country where they could get all the necessities of a better lifestyle. Students who want to excel in professional careers are ambitious to go to some foreign university with a good repute to get a degree or certificate. TOEFL vs IELTS: What’s the difference.

With all this happening the trend of hiring foreign qualified people is increasing in the job industry. However, there are certain demands that a country issuing visa to a student or a worker asks them to fulfil. One such demand is of passing an IELTS exam. IELTS or International English Language Testing System is among the widely-accepted language tests that certifies a person’s proficiency in English language.

Must Read: Stress and its impact

Since most of the countries sought after for a legal working visa or a study visa are English speaking countries. Similarly, Test of English as a Foreign Language or generally known as TOEFL is a tool to measure one’s English language proficiency. Certain factors distinguish both these tests including the length of test time, the location where these tests are held, the cost of the test and the score of an examinee.

To know which of the two tests suits someone, they must explore them in detail. Both are standardized test type with TOEFL needed for entrance to a university. That means it is needed for purely academic purposes. On the other hand, IELTS has two options to offer: an academic test and a general test. This test is preferred by those who want to immigrate to Canada and UK. There are many institutions that offer coaching for both these tests after assessing one’s language skills and make sure the candidates get through these exams. 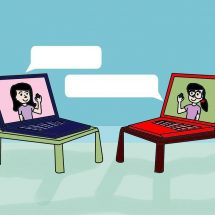 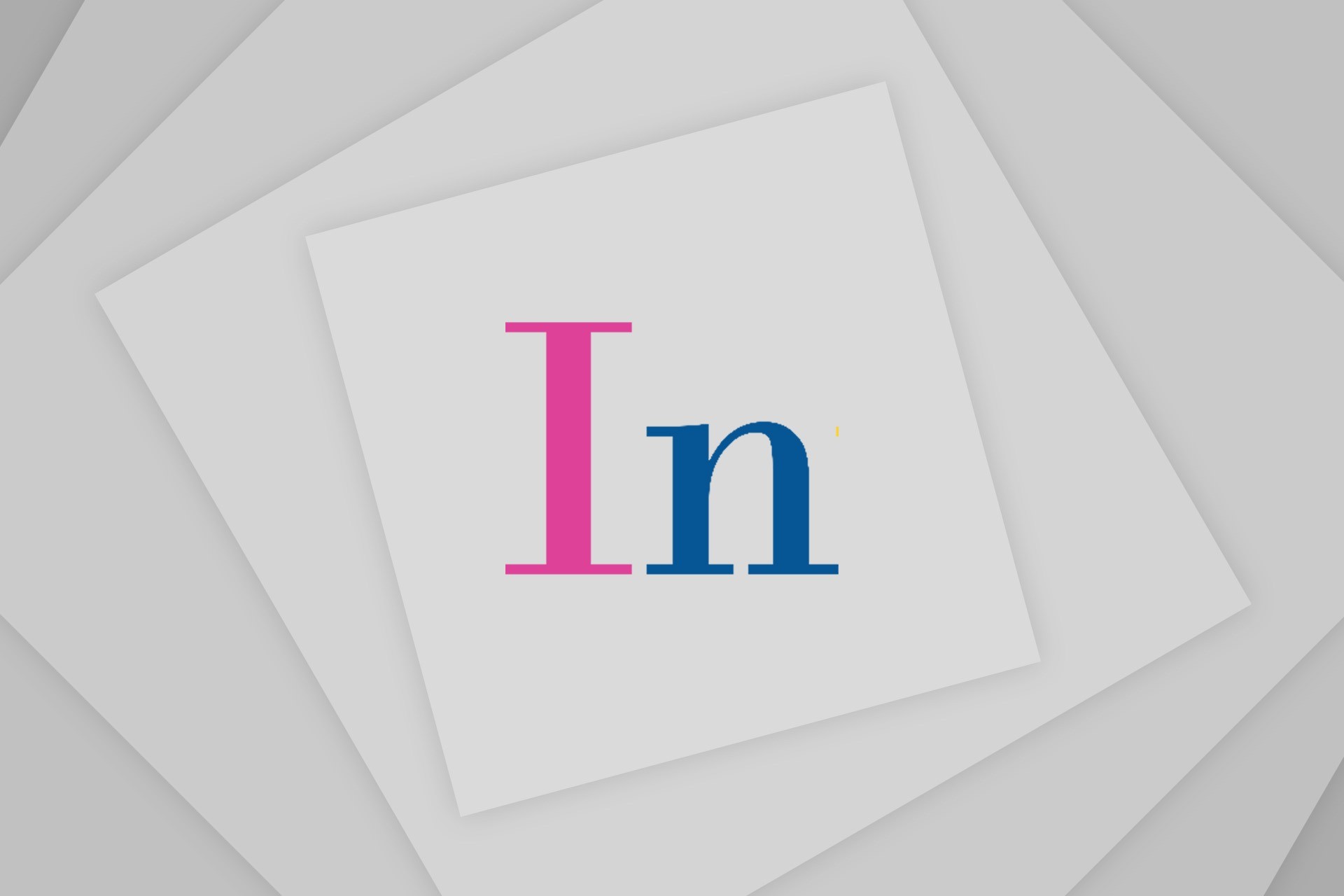