Home » Article » Tips and Tricks to Play Among Us 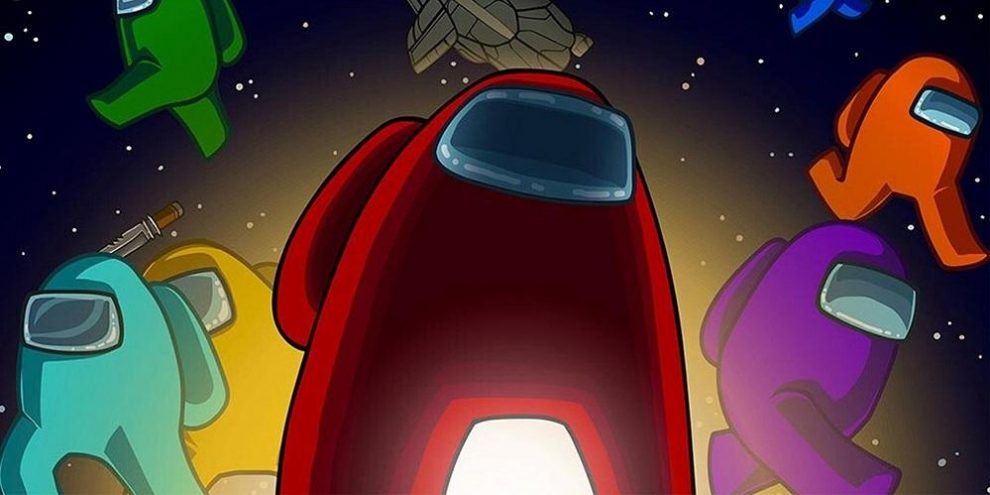 Among Us has taken the mobile gaming world by storm. It is developed by Inner sloth studios and it features fun quirky cartoon characters that must interact with each other and iron out the Impostor amongst them or as an impostor kill everyone before they identify who you are. Players are recommended to vote, use Discord or any other voice communication application and to have tons of fun trying to figure out who the killer may be. Tips and Tricks to Play Among Us.

Among Us is the most popular mobile game in the world right now. The tips and tricks for understanding Among Us are quite simple. Firstly, as an Impostor you should always be aware of your surroundings. If you see a person missing, have an idea of it in your head, if you see someone taking way too long on a task, keep tabs on them. Etc. This helps you identify the Impostor later as you will have a clear picture of the people you doubt and the people you trust.

Must Read: Life in the world’s coldest regions

Another tip for Among Us is the fact that you should never be worried about dying yourself. Sacrificing your life is an act that is quite okay in the world of Among Us as there is a higher chance of you not being an Impostor and your team understanding that and ironing out the real Impostor. Remember in normal games impostors have even more than two times the value of a normal Crewmate. Couple that with the fact that crewmates can do their tasks when dead, it makes sense to iron out an Impostor if it means sacrificing your life at any stage if the game except the complete end of it.