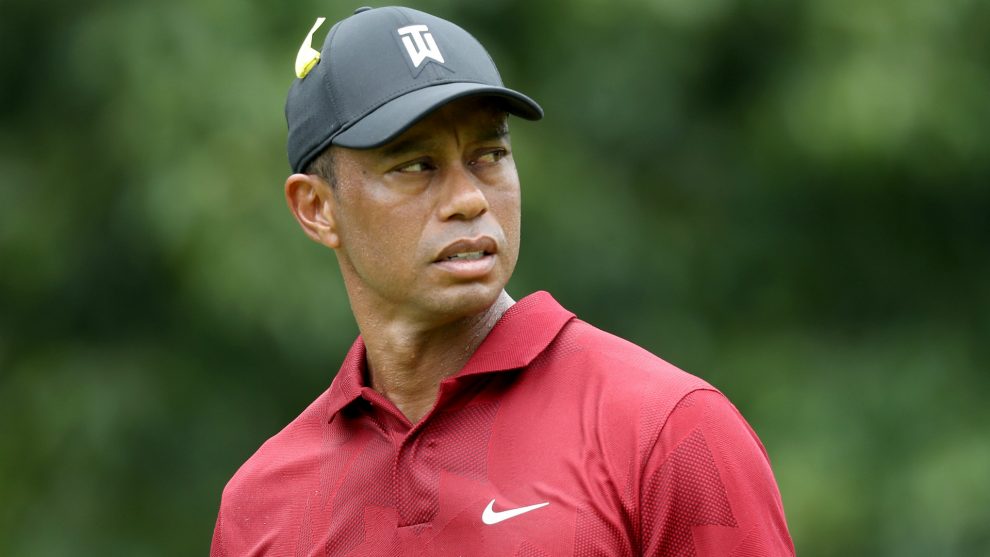 Tiger Woods, one of the greatest golfers ever, had a car accident on the outskirts of Los Angeles. The American is currently operated on in a hospital in California, but his life is not to be in danger. The situation was scheduled for 7:12 a.m. local time on the Hawthorne Boulevard route at Ranchos Palos Verdes, south of Los Angeles.

Non-life-threatening injuries How Woods’ car got off the road is not known at the moment. “The vehicle has suffered serious damage,” the Los Angeles County Sheriff’s Office said in an official release. “Mr. Woods was retrieved from the wreckage of the car by local firefighters and paramedics using hydraulic equipment and transported in an ambulance to a nearby hospital.” However, a representative of the aforementioned Los Angeles County Sheriff’s Office also assured later on CBSN LA that the golfer’s life was not in danger.

One of the best player’s agent ever, Mark Steinberg said in a statement that his client had sustained multiple serious leg injuries. – Tiger is undergoing surgery. We would like to thank everyone for your support and for respecting our privacy – admitted “Golf Digest” monthly quoted by the website. Woods is one of the best, if not the greatest, golfer ever.

Must Read: Imagination – why is it important and how to support its development?

For a record 683 weeks, he was on the first list of the world ranking. The most prestigious Masters tournament has been won five times, and the US Open and Open Championship have also triumphed three times He played golf on Monday Woods played golf with Dwyane Wade, a former NBA basketball player, on Monday, which both men boasted about on social media.

On Tuesday evening, American time, he was to take part in the second recording day for the GOLFTV program, in which he would give celebrities lessons in his beloved discipline. Friend Couldn’t Hold Back Tears In a hot moment, Justin Thomas, another American golfer, and privately his friend, who is currently preparing for the WGC-Workday Championship, was asked about the situation. – I’m worried about his kids. I am sure that they are going through difficult times now – he said in front of the cameras of one of the American TV stations, trying to hold back tears.