Home » Technology » This is the end of chargers in boxes! Surprising decision of the European Commission! 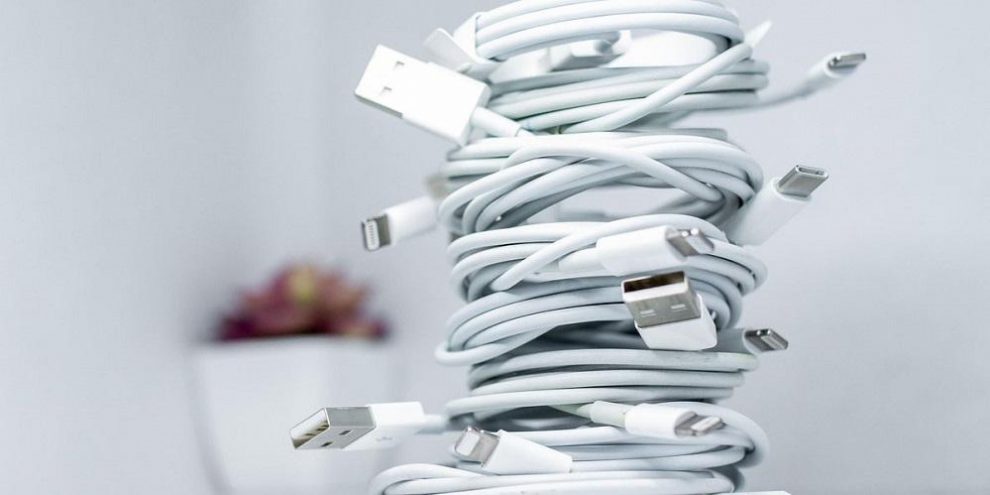 Decisions of the European Commission may mean huge changes for producers and users of electronics. According to our earlier information, on Thursday, September 23, members of the European Commission debated the unification of the charging standard for mobile devices sold in the Member States. However, this decision was not the only one that was made.

A special statement summarizing few days before findings has been published on the official website of the European Commission.

However, this is not the only important decision that was made that day. The Commission has also proposed that manufacturers separate the sale of electrical appliances and corresponding chargers. This is expected to have a positive impact on the convenience of consumers and will have an impact on the environment, as the amount of electronic waste produced will be reduced.

Must Read: What are the dangers of dietary supplements for human health

In addition to proposing one common charging port for electronic devices, which is to be the USB Type-C standard from now on, and the proposal to separate the sale of electronic devices from the sale of chargers, we could also hear other proposals. The European Commission wants to harmonize the fast charging technology. This is to prevent manufacturers from limiting the charging speed and make sure that only one charger will be needed for many devices. The Commission also wants manufacturers to inform consumers more accurately about the charging performance of a given device.

What’s next? The proposal will be adopted by the European Parliament and the Council under the normal procedure. After its adoption, manufacturers will have 24 months to adapt to the new regulations.

Click here to post a comment
Xiaomi is going to hit the market again with its new smartphone’s bringing the best feature in.
Dark Web Monitoring – what is it and why should you use it?
Comment