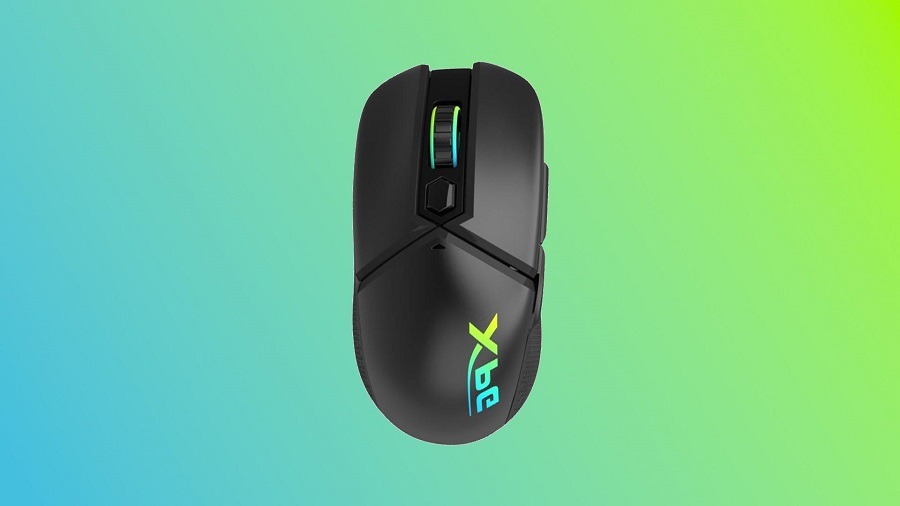 ADATA not only considers its latest mouse as an input device but also as a product on which the user can store a multitude of games and movies.

Among the mice designed specifically for video players, one of the ADATA mice seems to be an outstanding novelty, as it also has an SSD. The product called XPG Vault can be used not only for the usual tasks but also for data storage.

To do this, the mouse makes an (up to) 1 terabyte volume available to the owner. Which appears as a separate unit on the computer. Data transfer is extremely fast at 985 MB / s. The process takes place on a USB 3.1 terminal.

ADATA believes that with an SSD-equipped mouse. A player can keep their favorite content in their hands. Even if the library needs to buy and carry – a mouse is still easier to smuggle into a bag than a larger one. And slower external Winchesters.

The manufacturer has not provided any other features about the XPG Vault, which has so far been offered as a concept device, so its price is not known. However, this gadget is also likely to feature at the CES electronics trade show. Which traditionally begins in early January in Las Vegas.