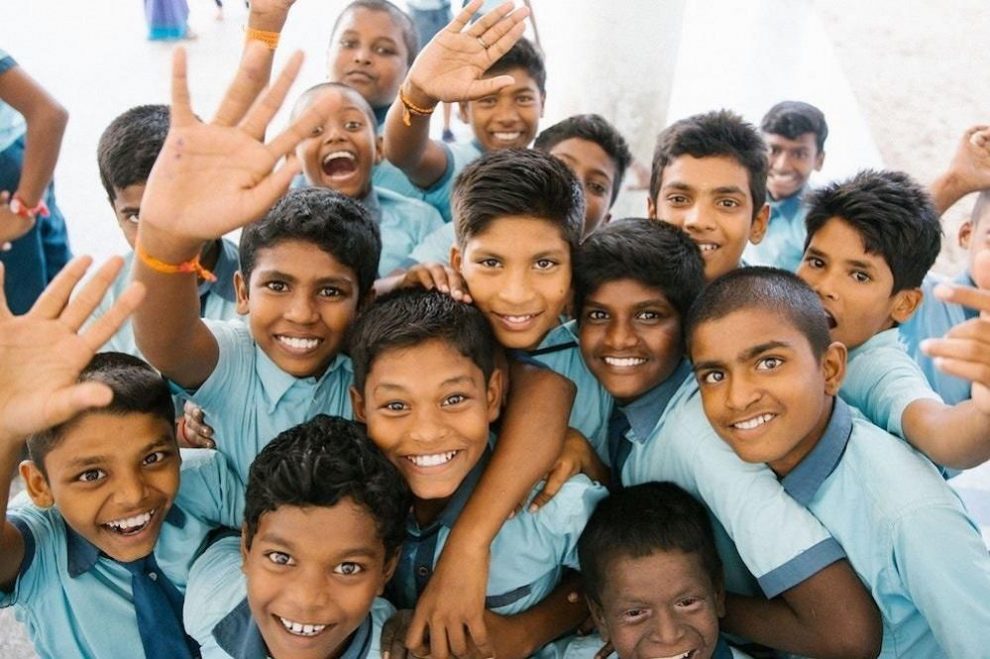 Education in the general impact of society has widespread benefits which effect society in general and ultimately the economy. Due to this, first-world countries over the course of the last century have focused all their efforts on improving research and education efforts in their country. While this investment might seem obscene or downright un-intelligent for most third world countries, it is a model that has certainly paid off in the long run and turned these countries into much more successful enterprises. The Socio-Economic Impact of Education.

The socio-economic impact of education can clearly be seen when looking at a society which has a higher literacy rate. i.e., the amount of people who are currently properly educated. This is mainly since education has had a profound impact on the general intelligence and the ability to display intelligence by individuals present in that area.

Must Read: The lack of educational movies in modern day film industry

This means that ultimately, the economy of an area or a region with a higher literacy rate will inherently be much better that an area that does not simply because of the fact that an educated individual will have access to much better jobs that are suited for their academic standard. This educated person would end up being paid more or less depending on their line of work and the enterprise or the country will have access to more educated trained and skilled employees which would ultimately allow them to compete much better in the global scale as they would have a larger capital of educated people who can provide them with valuable skilled manpower allowing them to reinvest and research in technologies that would excel that company towards a much more prosperous future. The socio-economic impact of education can also be seen in the quality of like the countries who have a higher literacy rate.

Countries which have a higher literacy rate tend to have a much better quality of life as people are more responsible, efficient and organized with how they treat people around them rendering them as better citizens of the future and helping them understand the socio-economic impact of education