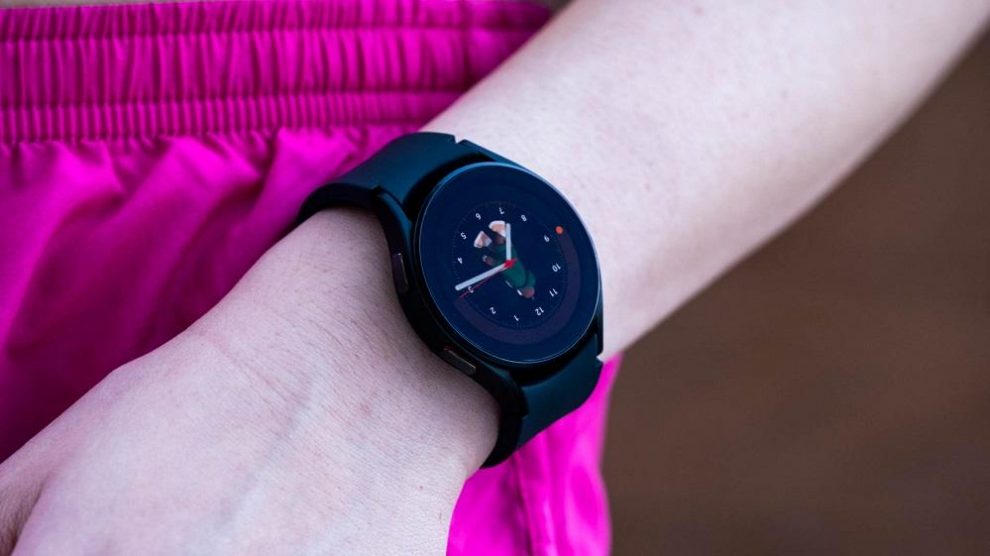 Last August, Samsung officially presented the fourth generation of its smartwatch, which came in two versions: Galaxy Watch 4 and Galaxy Watch 4 Classic, the latter with a more elegant design. Today, the company announced a special Maison Kitsuné edition and an update with important new features.

Among them, we have an improvement in the precision of fall detection. In addition, this update -available from today- brings with it a new gesture control and a whole range of customization options with four new areas.

More options to customize it

Starting today, October 20, users of the Galaxy Watch 4 and Galaxy Watch 4 Classic will have a software update available for their smartwatch, providing them with more customization options and new features.

First, it includes four new watch faces to choose from and to customize:

Must Read: How to take care of autumn immunity?

In addition, Samsung has updated some existing watch faces, such as My Photo +, which now displays an animated GIF instead of a still image, Animals, which now supports up to four builds, and Steps Challenge, which adds An animated bear in different outfits based on how close you are to meeting your training steps and goals.

On the other hand, the update includes a new control gesture: with two taps on the wrist, the watch will open a pre-selected application or activate a function, such as showing the list of workouts, turning on a light, or even creating a new reminder.

With the new update, the Galaxy Watch 4 can send an emergency notification to up to four pre-selected contacts

And finally, Samsung has improved the detection of falls, so that it is now possible to adjust the sensitivity so that the watch is able to detect a fall even when you are stationary. Additionally, the Galaxy Watch 4 can send an emergency notification to up to four pre-selected contacts.

The software update will begin rolling out today, but its availability may vary by market or carrier. It should also be noted that the new software will arrive first in the Bluetooth versions of the Galaxy. Watch4 series and will later be implemented in the LTE versions.

Click here to post a comment
Google Recorder receives Material You: it already supports German, French and Japanese on the Pixel 6
WhatsApp Beta for Android is improving its PiP mode: this is its new interface
Comment