Home » Technology » The rise of E-Sports in Pakistan 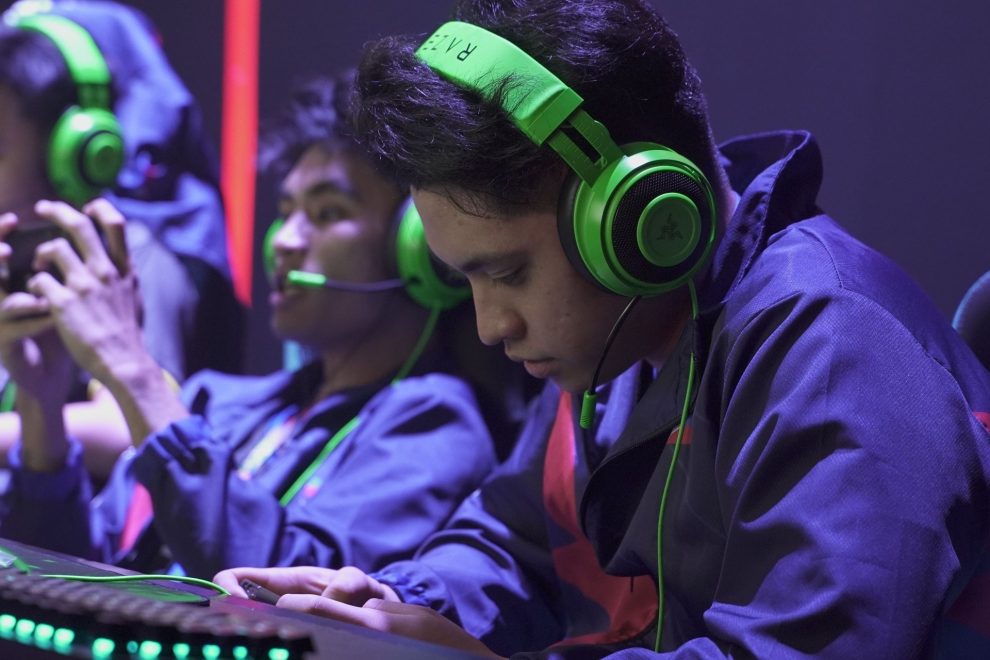 ESports or electronic gaming sports are the newest sensation that are taking the world by storm. They are a multi-billion-dollar industry and offer a lot in terms of financial incentive and talent. Most countries and organizations which have successful esports teams in Pakistan tend to actually earn more revenue through sponsor ships deals than actually physical sports teams.

These esport teams have proper coaches, dieticians, trainers etc. They are pretty much the real deal and the sooner countries like Pakistan accept that, the sooner they can join the industry and lean in on the revenue generated by this massive industry.

Must Read: The Rise of Aggressive Tendencies in the Younger Generation

One must understand that esports is destined to become the next big thing with the rise of the gaming industry all over the globe and Pakistan is no stranger to talented individuals. Players like Shiraz Akhter Sh1zzy and others have amassed a lot of fame but not enough fortune due to lack of resourced here in Pakistan when it comes to the esports industry. As it is not advertised or known enough, these players and teams lack sponsors. Moreover, due to lack of resources like proper Internet and electricity most players have given up on the rise of esports in Pakistan. But, hope still exists.

Companies have started sponsoring esport professionals in Pakistan. More notably, the Mountain Dew Esports Gamers Arena in Lahore and Karachi took the country by storm portraying that there indeed is hope for Esports in Pakistan. Moreover, companies such as Portal esports which operate as gaming zones have started lending their resources to players and professionals.

Low tier tournaments have already been taking place in Pakistan since the start of the decade and we can only hope that the nation does see a rise of Esports in Pakistan as it is extremely lucrative and should hone the talent of our country very well.