Home » Technology » The rise of budget phones in Pakistan 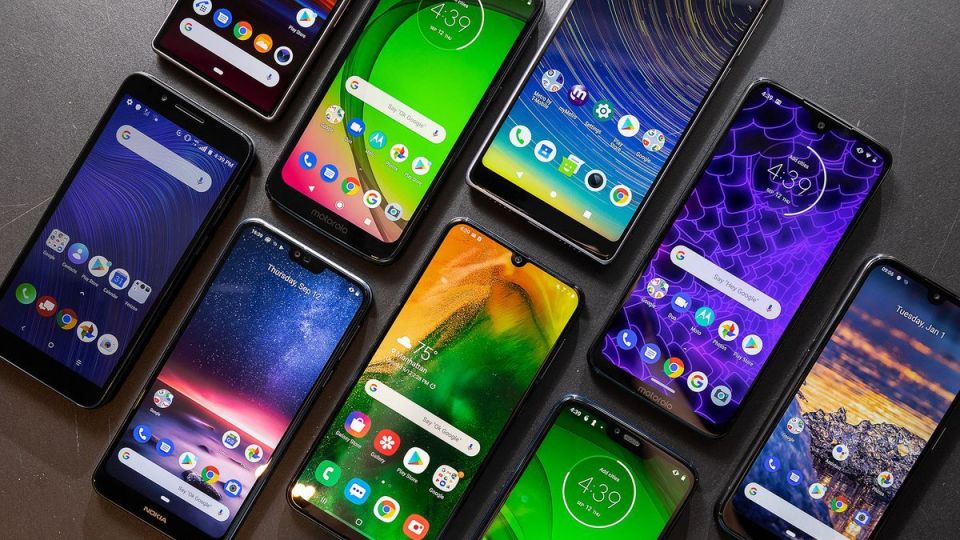 Budget phones are extremely popular nowadays in Pakistan. This is because as phones have progressed further and further, they now have all the primary features most flagships have. This has led to most Pakistanis purchasing budget smartphones from China rather than going for flagships from Samsung or Apple. This is quite healthy for the local market as it encourages competition and allows people with lower budgets to afford and enjoy the features of flagship phones. The rise of budget phones in Pakistan.

Moreover, communication apps and finance apps have also seen a huge rise due to there being more users to enjoy it from. The rise of has also helped students in Pakistan. Individuals who could not have access to modern libraries and education now can easily attend their online classes and catch up on literature. Moreover, it has also allowed children to play the latest games on their phones and have fun.

Must Read: How to go abroad for education in 2020

The rise of budget phone in Pakistan has encouraged people to get more in touch with technology. This technology has led to people in rural areas have access to proper education and news around the world. This, alongside with the rise in networking technology across Pakistan has allowed a greater number of people access with education and has increased the literacy quite a bit. This has led to the rise of budget phones in Pakistan and has given it quite a technological boom.