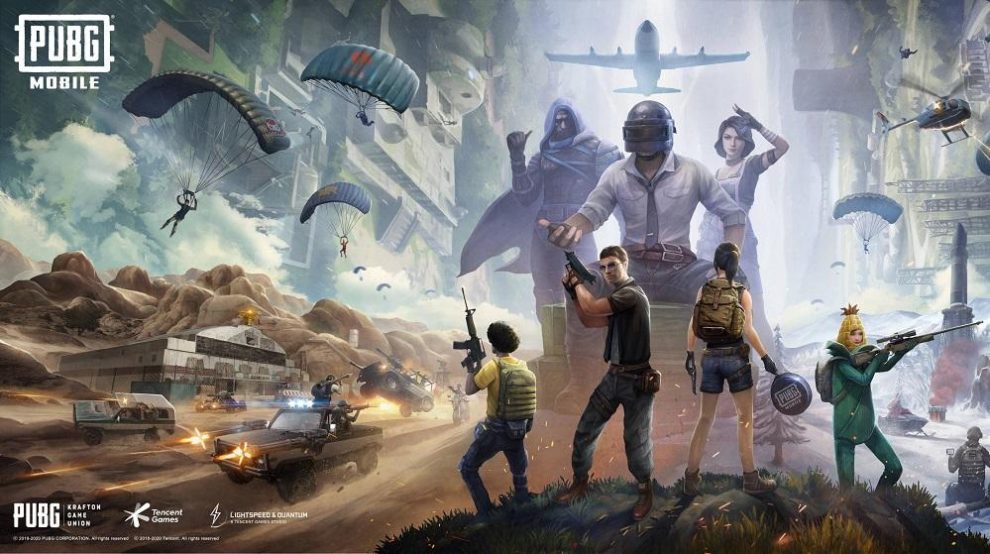 PUBG Mobile 1.2 Update Tencent Games has released PUBG Mobile 1.2 update for the global version of the game. With these updates, the company added many new features and weapons, and improved the game in many ways. Updates will be released gradually and, according to the company, will be available to everyone on the Apple App Store until January 12 at 03:00 UTC. on the Google Play Store before January 12 at 06:00 UTC; and on other supported platforms by January 12 at 10:00 UTC.

Before we tell you about the update, please know that the game is banned in India under Section 69A of the Information Technology Act. PUBG Corporation is trying to bring them back to the country with a new avatar, PUBG . However, we have not received approval from the relevant launch authorities. Even though an update for PUBG Mobile has been released, there is no legal way to play it in India.

The PUBG Mobile 1.2 update weighs 615 MB for Android and 1.5 GB for iOS. Players can download updates for all new features and improvements from their respective app stores. The company announced that the servers for this update will not be deleted.

Must Read: How to help your children with homework without doing their homework The effect of family

The update price includes 2888 BP, 100 AG, and the Acolyte of Justice backpack. This award is available until January 17th.

This update features a new limited game from Runic Power that will be available until March 7. This allows players to select their type of rune energy on Spawn Island to gain unique skills throughout the game. This is also the theme for Royale Pass season 17. A new FAMAS pistol has been added which uses 5.56 rounds of ammunition and will be available on classic maps for battle mode.

The new armor mode will launch at EvoGround on February 5. All the necessary elements have been added with the update. This update also kicks off the final chapter of the game, Metro Royale: Honor. The company also hosts a custom festival that starts January 13 and runs through January 27. During this festival, players can subscribe to Prime (or Prime Plus) and RP Prime (or RP Prime Plus) and receive exclusive discounts from the BP Shop and RP Redemption Shop, daily entry rewards, and exclusive items to redeem from BP and others.