Home » Entertainment » The premiere of the next movie from the series Fast and Furious has been postponed! 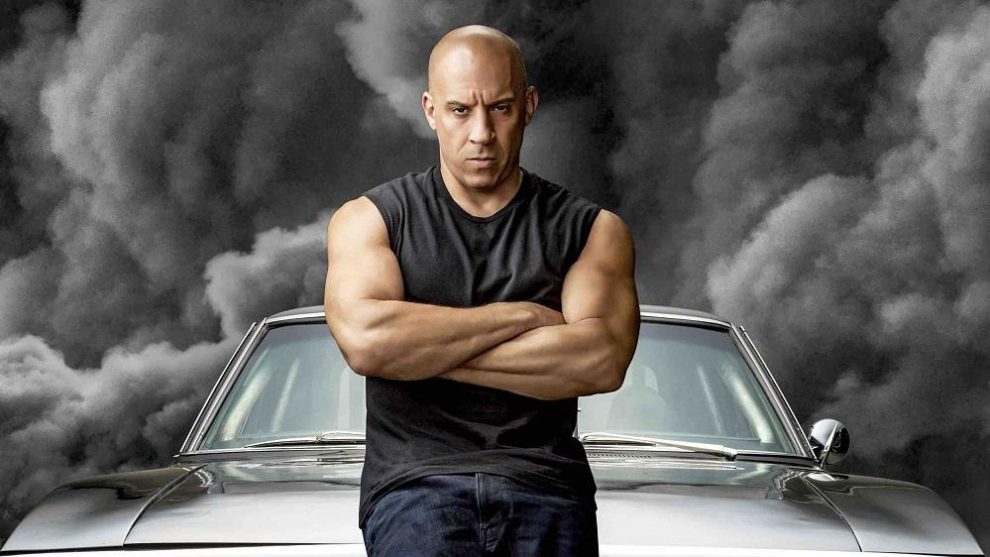 Vin Diesel fans as Dominic Toretto must be patient. They will wait a little longer for the next installment of the Fast and the Furious saga.

Regardless of whether you like this type of productions or not, you certainly know the Fast and the Furious brand. A series of movies that originally explored petty gangster settlements and illegal car racing in recent years has turned into full-fledged Hollywood action films that rack up multi-million dollar box office revenues around the world.

In May this year, the ninth installment of the series hit theaters. We have also known for a long time that the producers are planning at least two more productions that will focus on the main character of the series, i.e. Dominic Toretto, played by Vin Diesel. The premiere of the tenth part of the saga was originally supposed to take place in the early spring of 2023.

Must Read: Viaplay will show all 52 African Nations Cup and Champions League matches

Now, unfortunately, we already know that this will not happen. According to the Hollywood Reporter portal, Studio Universal has announced that its premiere will be postponed. Fortunately, however, it will not be a very distant date from the previously planned date. Universal has had a May 19 date reserved for a long time. So far, we have not known the film that will debut then. Now we know that this will be the tenth part of the fast-paced saga. However, we can assume that the studio will not miss the Easter deadline and another production will be released in April. It is said to be one of the DreamWorks animations.

Justin Lin will be the director of the film with the working title Fast and Furious 10. The Taiwanese director has been associated with this brand for years. Since 2006 and the premieres of Fast and Furious: Tokyo Drift, he has directed five films in the series in total. The fans can only count on the success of the next production, because this year’s edition of the saga is not among the best rated.