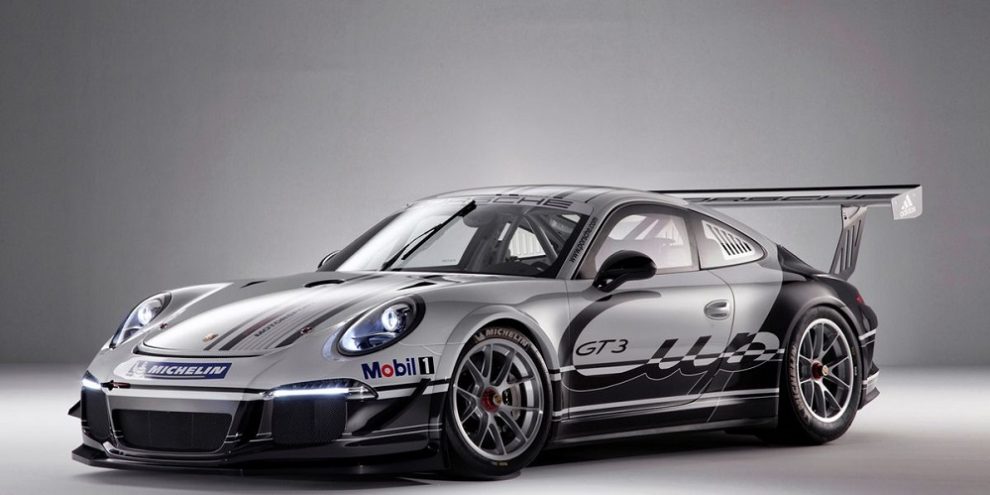 The Porsche AG group has just revealed the 2021 911 GT3 cup. The car is much different than its predecessors and it seems much heavier and bulked up than its previous iterations. The car itself will be delivered to teams from January and February 2021 till the end of the year. This time around, it is clear that Porsche has put in a lot of focus in making the 911 GT3 Cup look different from its previous versions. The car has much more optimized aerodynamics as well.

Moreover, the Porsche 911 GT3 Cup now has a bulkier exterior with a lightweight turbo speed body which will be used for the first time in the Cup series. The car is wider than its previous iterations as well. The new car is based on the design of the current 992 generation with a wide turbo spec body.

The new car manages to make about 520 PS of power which is 25 PS more than the previous model. The new car can also run-on synthetic fuel which reduces carbon emissions. When it comes to lap times for the new Porsche 911 GT3 Cup, they have been reduced by a staggering 1% which is a huge difference in terms of racing. Currently, the frame of the car is 70% aluminum and 30% steel that has changed its performance in the track by quite a large amount.

Since the car is more aerodynamic now, better corners can now be taken due to the higher downforce. The Porsche uses control emenets from the 919 Hybrid and a new RSP or a rubber switch panel is also being used which is helpful to control even in the middle of the race. Moreover, the new brake balance can be controlled within the race by a rotary knob.

A 10.3-inch color monitor has been completely redesigned in the car to provide key information to the driver while they are racing. This turns the Porsche 911 GT3 Cup into a complete package for racing.