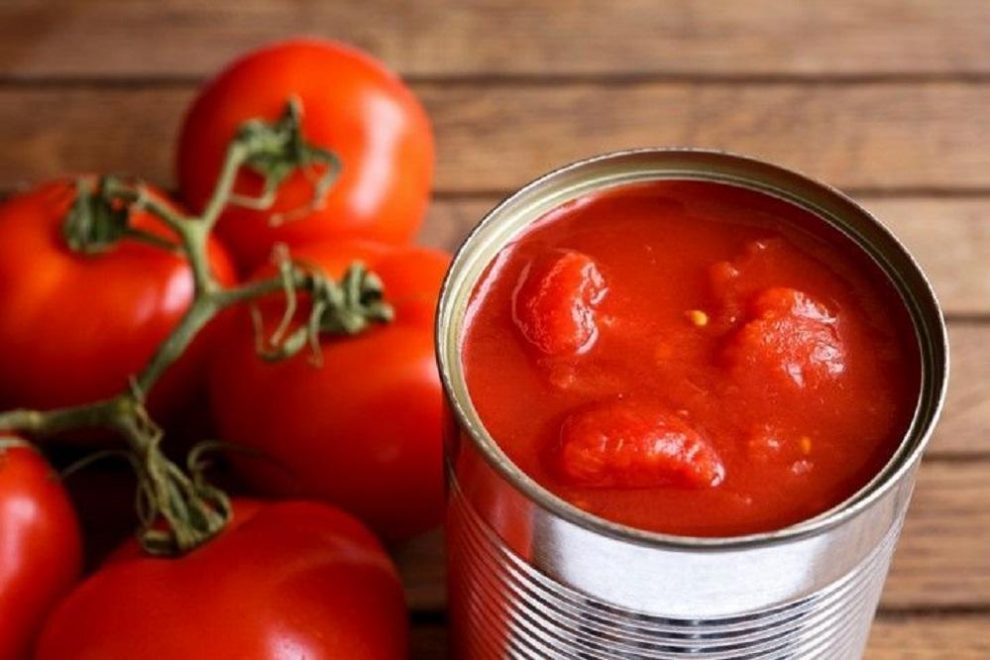 It has long been known that tomatoes are a good source of lycopene – a phytochemical that gives them a red color. In addition, it has significant antioxidant properties that increase when vegetables are cooked. Researchers say that cooking tomatoes increases the level of lycopene contained in them, thus making vegetables more useful. The lycopene in tomatoes makes them more useful after heat treatment.

Lycopene is an antioxidant that protects the body from damage caused by free radicals. Tomatoes are the richest source of the substance and the more ripe the vegetable, the higher its content.

Study on the heat treatment of tomatoes

In a study on the heat treatment of tomatoes, it was found that when heating samples of vegetables to 88 degrees Celsius for 2, 15 and 30 minutes, the content of vitamin C in it decreases by 10, 15 and 29%, respectively, compared to raw tomatoes. The study also reveals that the useful content of trans-lycopene in cooked tomatoes increases by 54, 171 and 164%. Cis-lycopene levels, which are easily absorbed by the body, increase by 6, 17 and 35%. The content of antioxidants in cooked tomatoes also increased by 28, 34 and 62%.

The antioxidant activity in tomatoes is enhanced during the cooking process. Vitamin C loss occurs when ascorbic acid in food is oxidized to dehydroascorbic acid and other forms of nutritionally inactive components. Lycopene absorbs 10 times more free radicals than vitamin E, say researchers .

This makes the presence of lycopene in the diet very important. Although these findings contradict the notion that processed fruits and vegetables have lower nutritional value, this may encourage people to increase their consumption and possibly reduce the risk of developing chronic diseases.

While eating raw tomatoes also provides lycopene, cooking them with fat helps the phytochemical become more easily digestible and usable by the body. This is due to the shape of the lycopene molecule. The phytochemical in red tomatoes exists in a straight or trans-isomeric structure, while in the human body it is in a curved form called the cis-isomer. By heating the tomatoes, the molecules change their shape from straight to curved. Lycopene is dissolved in fat so that the body can easily absorb it. Culinary processing of tomatoes with fat for the preparation of tomato sauces or soups is a great way to increase the amount of lycopene in the diet.

Must Read: 6 soft skills students need and how to teach them

It has been found that tomatoes and heat-treated vegetable products can help prevent osteoporosis, cognitive dysfunction and skin damage caused by UV rays. Lycopene can help prevent the growth of cancer. Supports the health of the brain, bones and overall health, protecting cells from damage. Beta-carotene levels, a compound that improves eye health, are also higher in heat-treated tomatoes than in raw ones.

When choosing heat-treated tomato products, pay attention to those that do not include many added ingredients, such as sugar or salt, as they can increase health risks. Preparing tomatoes at home in the form of tomato sauce, puree or dishes using natural ingredients will provide you with all the useful properties offered by heat-treated vegetables.