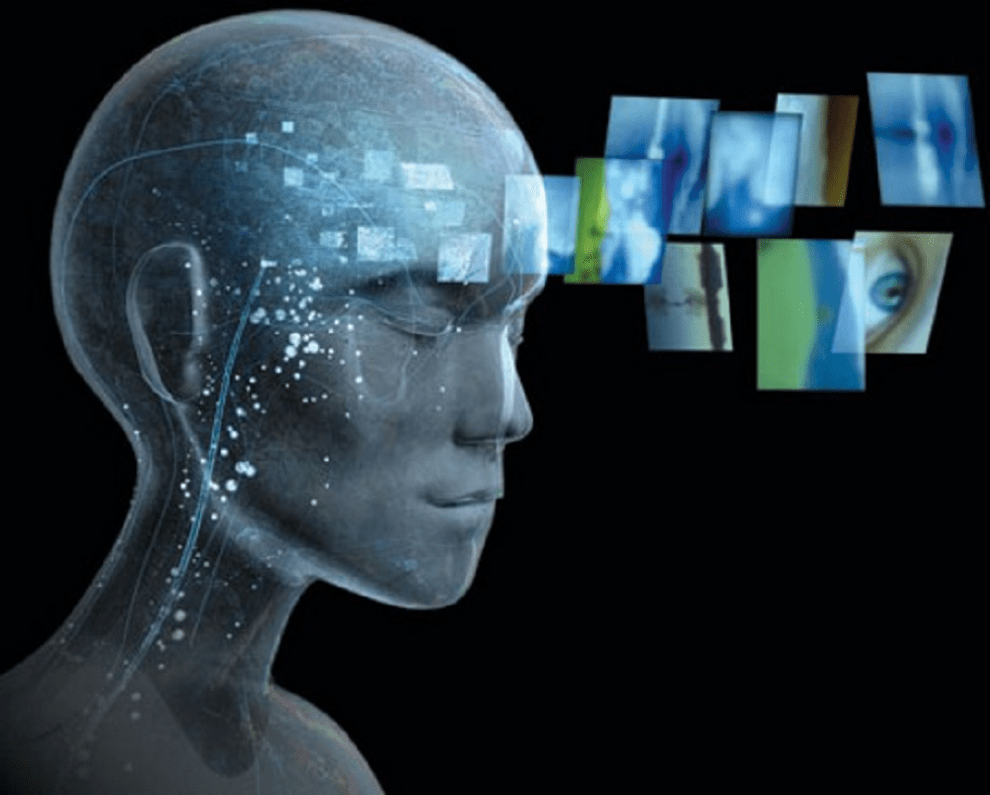 Individual differences are a pivotal part of human development. Without them, we might as well be the same people. Humans have evolved over time to develop differences in terms of individuality, shape size and color. They have different attributes and physical traits that separate them from one another. The Importance of Individual Differences.

Humans are generally individualistic in their nature and no two people seem to be alike in any way or form. The importance of individual differences can be noted by thinking about the interests and passions of everyone. This allows them to pursue different jobs passions and careers according to their differences.

Must Read: Types of Psychology

Individual differences have also led to difference of opinion in a lot of regards. It has led to the creation of political parties, differences in religion and so much more. Without these differences people would be unable to have a sense of self identity as everyone would feel the same way. Moreover, the importance of individual differences can also be dictated by the way we have friends and arrange social gatherings.

It is this every difference that unite people together and causes them to love each other or hate each other. Social engagements are based primarily on the fact that no two people are the same and that everyone in the world has different views on different things no matter how minute the difference might feel sometime it is is still existent and is a part of our very human nature.

The importance of individual differences can be understood when understanding subjects such as sociology. These subjects help humans develop a deeper understanding of social dynamics and how self-identity has led to the creation of the biggest political movements of the world such as the Civil Rights movement as well.