Home » Education » The importance of an Agricultural Science degree 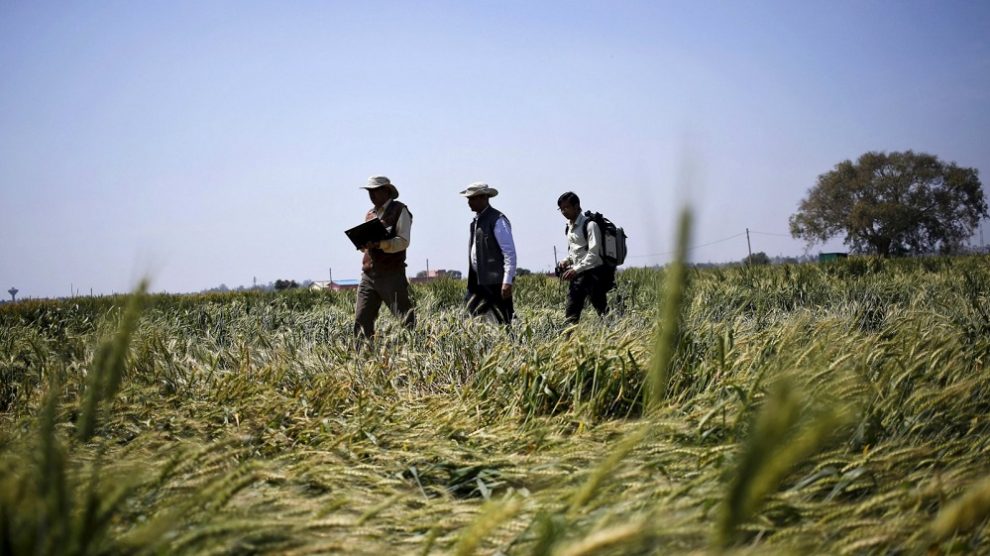 An agricultural science degree is one where students learn to understand the corps and fields and farms growing around them and try to connect with the identity of the nation that is known a known as an agricultural and farming state in general. Agricultural science mainly revolves around the use of the scientific method of research and development in order to better crop yields, improve irrigation, add more species of flora and fauna and try to improve the general agricultural space within a society.

Agricultural Science is currently extremely important in Pakistan and in third world countries in general due to many reasons. The first of which is the general lack of the science present within the country. Most individuals do not pursue agricultural science which has led to a brain drain of new research and general innovation in the field.

This means that no new crops are being grown in the region, there is no real innovation, irrigation methods are not being improved upon and crop yields have seen no significant increase since a very long time. This is problematic especially with the growing population of Pakistan. A larger number of individuals have started selling their agricultural land in favor of more urban housing schemes which has led to a reduction of overall land that is available for fertilization at any given moment which means that over time Pakistan will suffer from even reduced crop yields if this keeps on happening.

Must Read: Artificial Intelligence and the Human Brain

This has led to a larger number of people realizing the very importance of Agricultural Science as it helps resolves the issue by implementing new methodologies that might exist within research to the crops being produced here in Pakistan for better yields and results.

Agricultural Science also has another benefit which makes it very important, it leads to the production of new crops which previously could not be grown in Pakistan due to weather restraints. Bio-engineered seeds are quite common and they help diversify the agricultural portfolio of a nation but even those require highly skilled Agricultural Science degree professionals.