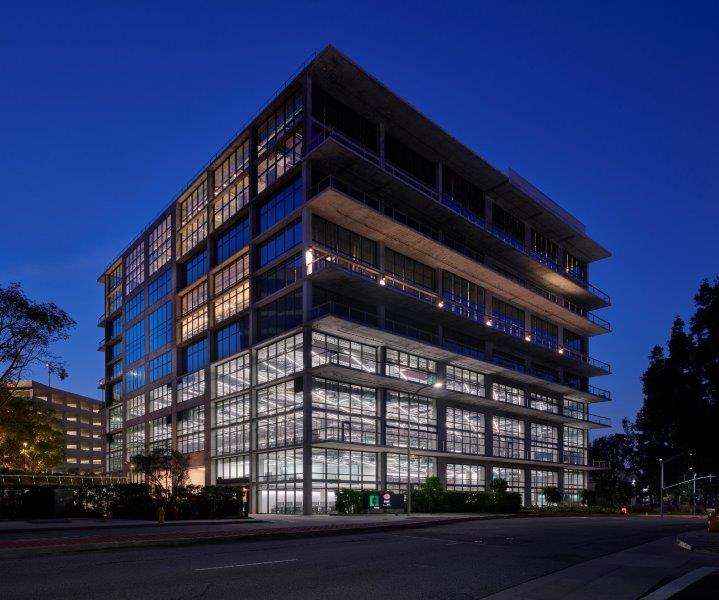 The TikTok administration claims that Pakistanis are the fourth largest uploader of immoral videos. 88% of blocked videos were removed before users could watch them.

They said that in the third quarter of the year 2021, more than 6 million 19 thousand videos were blocked.

According to the TikTok administration, more than 91.4 million videos were blocked worldwide for violating community guidelines.